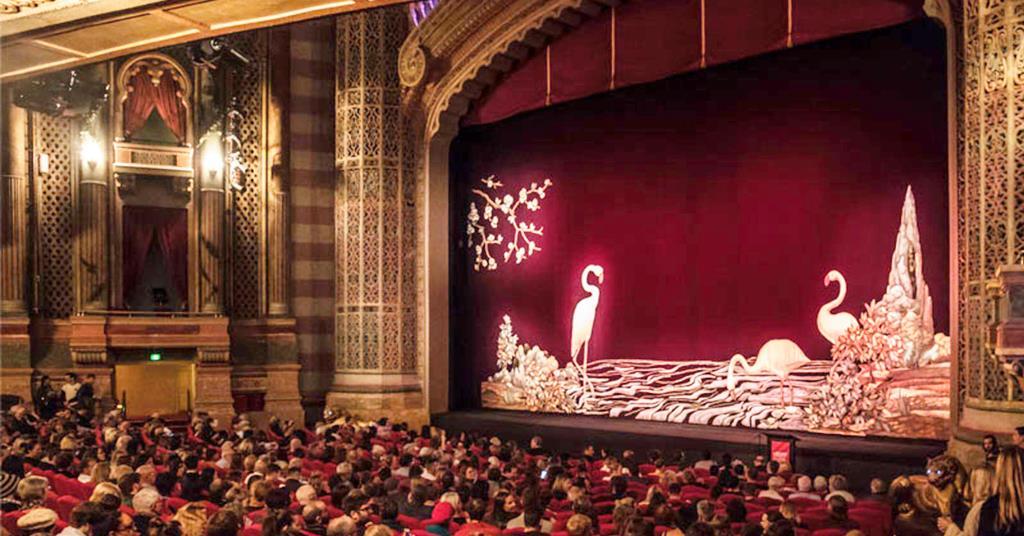 The highly anticipated Whānau Mārama New Zealand International Film Festival set in Auckland has revealed its line-up for 2021. Director Marten Rabarts said that the festival is the country’s filmmakers’ way of welcoming viewers back to the cinema. They have included a diverse set of films which are a mix of international and locally made ones (a total of 12). To be shown in spring, the fest will be released in 13 towns and cities. The films will also include favourites of critics from known international film festivals such as Cannes and Sundance. The festival will start on October 28, Thursday in Auckland. This will then be followed by releases in Christchurch, Dunedin, Wellington, and other centres. This will last until the first week of December.

One of the films is A Mild Touch of Cancer which is about the story of David Downs, a columnist, author, and comedian, who features the story of cancer patients all around New Zealand. He himself had been diagnosed with non-Hodgkin lymphoma that resulted in treatments in the US. He was later cured after two years.

Another film is Mothers of the Revolution which is about the story of women in the UK who fought against the use of nuclear weapons. It is set in 1981 up to 2000 and talks about the protests that happened at Greenham Common. It is directed by Brian March.

Woodenhead, which was a film released in 2003, will be released with a colourised version as directed by Florian Habicht. The movie is set in Northland and features the story of Gert who escorts the mute “princess” Plum and features a fairy-tale-like mood. Another re-released movie is Patu! Directed by Merata Mita. It will feature the story of the protests in New Zealand regarding the South African rugby event.

Another film is Fiona Clark: Unafraid which features the life of the photographer which is known for her queer photography that made her known in New Zealand. It will feature her role in the gay liberation and her fight against censorship and the homophobia that she faced.

Other films include Ayukawa: The Weight of Life, Millie Lies Low, Rohe Kōreporepo the Swamp the Sacred Place, Signed, Theo Schoon, Mark Hunt: The Fight of His Life, and Whetu Marama – Bright Star.