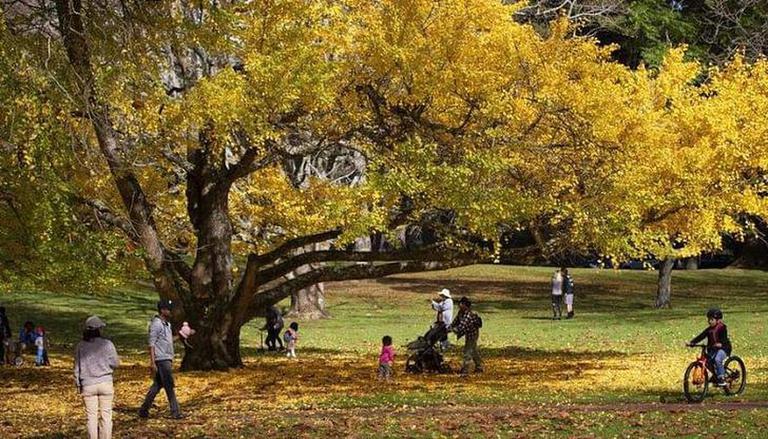 Scientists have confirmed that the latest southern winter of New Zealand which has just ended is the warmest ever. This was recorded from June to August which revealed that the average temperature was 9.8 Celsius or 50 Fahrenheit as per New Zealand National Institute of Water and Atmospheric Research. What concerns experts is that the data is the furthest from all recorded data ever since 1909. It was higher by 1.3 Celsius compared to the national average. It was also higher by 0.2 Celsius compared to the record set last year.

Experts are blaming this on climate change which has resulted in higher temperatures all around the globe. Nava Fedaeff, who is an expert in the institute, also noticed that there were more warm winds as a result from the temperatures of the sea. The increased temperature led to more rates of evaporation. This can be directly attributed to the higher carbon dioxide contents in the atmosphere. In New Zealand alone, there are now 412 parts per million of the gas compared to the 320 parts per million that was present 50 years ago. Higher levels of this can result in the greenhouse effect where most of the heat coming from the sun is retained on the earth.

Experts have also noticed that most of the snowfall at the lower levels of the country were turned into rain which indicates higher temperatures. This can potentially affect irrigation as it can lead to lower river levels. This can directly affect other natural phenomena and cause worse flooding, more droughts, and others. The only positive side of the situation was that farmers can benefit from more time for grass-growing which can keep their cattle fed.

Professor James Renwick who is a climate expert from the Victoria University of Wellington stressed the gravity of the situation. He said that the catastrophe could have a worldwide scale. He also pushed for more government policies to prevent this. One of the current goals that most governments want to achieve is having less carbon emissions by 2050. This can be achieved by using renewable sources. New Zealand is seen as one of the leaders for this because of its advanced technology in using solar, wind, and other types of renewable sources. Renwick said that the country can be a leader for this and can promote a system that promotes environmentally friendly energy sources that can power a green economy.