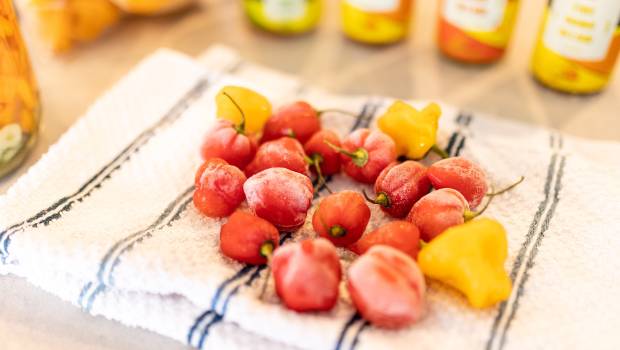 Jay Madgwick-Pamment, owner of Spicy Boys, has many exciting plans for the chili eating contest scheduled this coming Saturday, July 23. The contest is going to be held in Christchurch’s Riverside Market.

The yearly held South Island Hot Sauce Festival and Chili Eating contest started to happen with only 150 people in attendance three years ago. The number of people attending this event increased to 1,000 the previous year.

Contestants in chili eating contests are to consume severely hot chili and food, until they give up after failing to take in the pain. Contestants may begin the consumption of such foods by eating a jalapeno chili known to have around 5,000 scovilles. 5,000 scovilles are equivalent to the general heat measurement value.

After consuming this amount of jalapeno chili, contestants progressively move on to consume the hottest chilis in the world. Examples of chilis that are among the hottest globally are Carolina reaper, moruga, and ghost chilis. These chilis are estimated to have more than one to two million of scovilles.

Contestants chew the chili until they opt to exit the stage, throw up, or gulp significant amounts of milk or beer. The last person who is left withstanding eating chili despite the pain experienced wins the contest.

The winner of the contest will be granted entry into the national chili eating championship in Auckland in September. Contestants compose of a combination of professional chili eaters and other individuals who may have their own purposes for taking in the heat and the pain of eating extremely spicy foods.

Creative makers of hot sauce from all over New Zealand will offer their creations for people to try eating starting 12 pm until 4 pm, prior to the commencement of the contest at 5 pm. People will gain access to the offer of tasting sampling of around 40 hot sauces, according to Madgwick-Pamment.