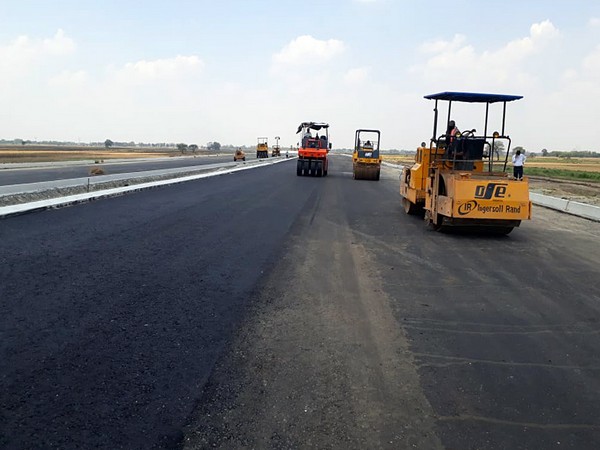 Auckland’s government has a plan to invest $24.3 billion on transportation benefits and facilities in the coming three years. This plan is based on the 2021-24 National Land Transport Program. New Zealand transport minister Michael Wood recently announced this plan to the public. The NLTP plan disburses funds investment on projects of Waka Kotahi NZ Transport Agency.

As stated in an article posted on Stuff.co.nz, according to Wood, the local infrastructure plan is worth an additional 44 percent investment, in comparison to the price value from the last three years. The investment increase goes to public transportation improvements, walking, cycling, road maintenance, safety, and rail constructions. $6 billion of spending goes into the infrastructures of public transportation, walking, and cycling.

$2 billion has been allotted for road infrastructure and public transportation constructions. $1.3 billion spending goes into the rail infrastructure. An additional $30 million finances the operation of coastal shipping industry in Auckland.

Wood stated that, “There will be further announcements on how this will support moving freight along the blue highway in the future.”

Furthermore, the NLTP plan covers the disbursement of $2.9 billion for the improvement of construction of 51 intersections, 25 new roundabout routes, and 164 kilometre routes of safety borders. The NLTP plan additionally allots funds to invest on modifying the safety of 17 severely risky state highway roads and the road’s land portions.

However, Wood cautioned that bad weather conditions due to changes in climate impose downside effects on freight and mobility services.

There is a plan to invest $3.9b in improving roads. Such improvements will aid in making transportation seamlessly smooth and easily accessible. Furthermore, these improvements shall expedite the delivery of freight services. This portion of NLTP’s allotted investment is the key to the completion of certain projects, such as Te Ahu a Turanga Manawatū Tararua Highway and the Waikato Expressway.

The NLTP plan doesn’t cover the construction of walking and cycling bridge at Auckland’s Waitemata Harbor, according to an article published on Nzherald.co.nz. There was an announcement that the plan of the construction of this bridge, though, would possibly begin in 2022.

The New Zealand government has the legal jurisdiction to modify the three-year NLTP plan. The modification may include the inclusion of investment on the construction of Waitemata Harbor’s bridge.