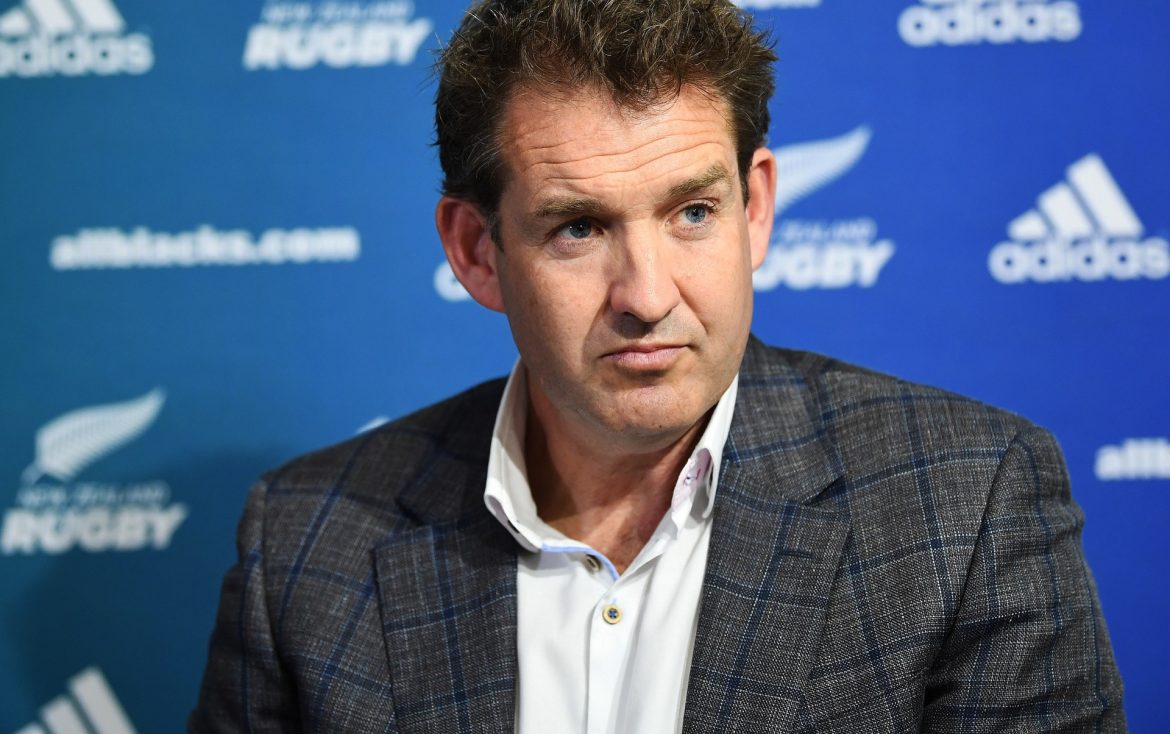 According to New Zealand Rugby head, Mark Robinson, five provincial unions solely made a mistake in giving travel permits to six Auckland players. The players allegedly travelled individually to Auckland to Wellington, Hawke’s Bay, Manawatu, Bay of Plenty, and Northland. The players’ trip’s purpose is to be with their NPC squads in person. The players wish to be with their teams within the recent six to ten days after having their provincial unions give them travel permits through an online application procedure.

On Monday, September 13, it was revealed that the provincial unions had incorrectly completed the travel forms. Such a situation triggered the New Zealand rugby to intervene by making an alert to health officials and workers. Health officials, in turn, cancelled the travel permits provided to certain players.

Four of the mentioned players, though, have been completely vaccinated. Two other players have had one shot of coronavirus vaccine. Thus, such situations do lower the chances that players be put at risk in contracting the virus.

Furthermore, Robinson shared: “Ideally, in any of these situations it would be nice to be communicated with and be made aware,” he said. “So, yes, that would be the strong preference.” Robinson also stated that:  “There’s been lots of conversations in the last three days.”

Robinson announced that the rugby has communicated with the provincial unions regarding the error made in issuing travel permits, both verbally and in written form. Robinson likewise reminds the public the rugby has been doing the best it can to comply with government’s coronavirus health requirements. The rugby leader believes the sport’s audiences have the same mission in mind.

Robinson was hesitant in sharing the complete details of the errors the provincial unions have made. However, mandating that athletes comply with alert level 4 quarantine is complicated.

On Thursday last week, September 9, the Silver Ferns made an announcement that they gathered three national squad players to increase their odds to win. The players seek to hear if Auckland contingent, with the inclusion of Captain Gina Crampton, can travel south in the midst of the implementation of Alert Level 4. The trip commences in the southern part of New Zealand where players compete for their international netball series in opposition vs. England.