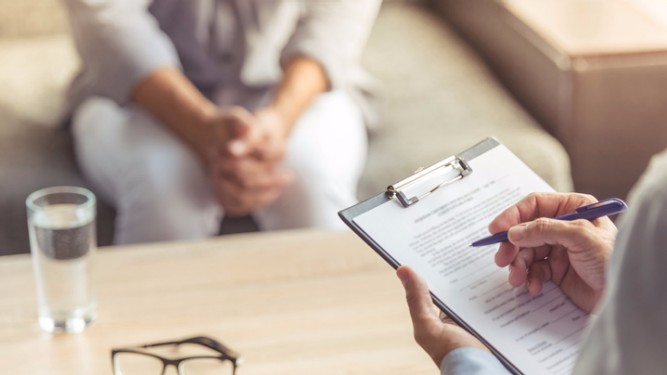 A total of 106,700 people supported New Zealand’s bill which legally banned LGBTQ conversion practices, making it the legislation with the most submissions.

The country’s parliament’s decisions can be affected by public support, with submissions posted either through online submissions or through video conference.

Shaneel Lal, who serves as an active organizer of the movement, said in an interview that the bill is direly needed by the queer community of the country. Under the proposed bill, all types of forced conversion therapies where the sexuality or gender of the person will be changed will be made illegal.

Lal says that the community is optimistic about the results of the bill given the large support behind it after social media campaigns. News reports earlier this year revealed that more than 70% of Kiwis favoured the ban, with only 14% in opposition. The bill has also had more than 300,000 campaign templates before this one, showing that there were already a lot of attempts made before this.

Public support for this bill is more than twice than the one for the controversial End of Life bill which supported euthanasia. It is also more than four times the support for the same-sex marriage bill legalization bill made in 2013.

Under the bill, anyone who would try to make someone under 18 or with impaired decision-making capacities receive conversion therapies will be sentenced to imprisonment of up to three years. It also puts those who attempt any conversion practices to anyone which will cause serious harm to another, regardless of age, with up to five years of imprisonment.

Lal acknowledges the positive effects of the recent progress for the community. Many survivors of these conversion therapies say that they feel excited to see the support for this bill. At the same time, they also worry that it may cause a more violent opposition against it, especially by religious organizations. The latter has been asking for amendments for the bill, stating that it may potentially remove the right of parents to seek counselling services for their children.

Ginny Andersen who serves as part of the Justice select committee said that it will take them two weeks to process all the submissions because of their limited staff of 41. They have also received more than 3,000 oral submissions.

Those in opposition to the bill said that they wanted to extend the submission process to at least the end of the year, saying that the Covid-19 lockdown may cause some parts of the population to be unheard.

Many psychologists and mental health professionals are in firm opposition to conversation therapies, citing its ineffectiveness and possible long-term damage.