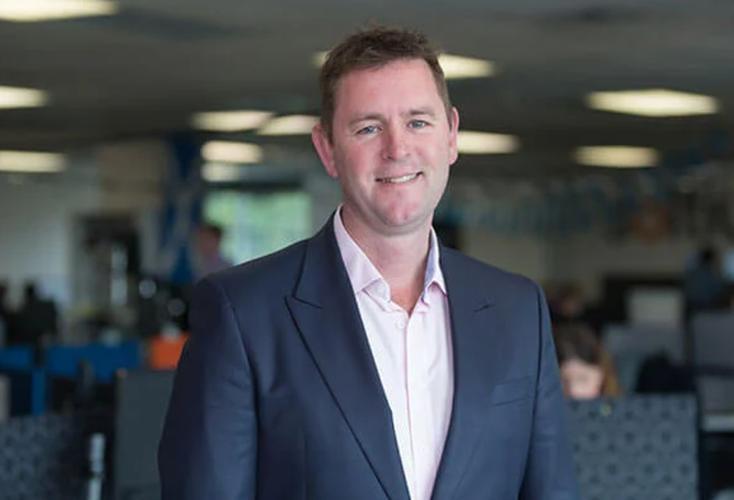 Accenture will be launching a practice firm using Microsoft technology in New Zealand, weeks before the official opening of a Microsoft data centre in the country.

Nick Mulcahy, who is the head of technology of the company, said that it will boost their development in terms of technology consulting in the country. Through this, businesses in the country can receive expert advice in transitioning to a fully cloud-based system from Accenture. In partnership with Microsoft, they would also have access to better technology.

Mulcahy said that their main contribution is their expertise in enterprise resource planning or ERP and cloud-based services. The latter is a priority for many midsize to large companies who are looking for fast and efficient data organization systems. Accenture also has skills in customer relationship management and Azure projects.

The project will be launched before the onshore data centre region of Microsoft opens. The latter was announced in May and will serve as infrastructure for cloud services for enterprise use. It prioritizes data sovereignty which would benefit many businesses.

Many companies have been eyeing the transition to this infrastructure. This is a result of the COVID-19 pandemic that has caused many face-to-face transactions to be limited. With a cloud-based system, employees can view, manage, and download information from a single system stored online.

Mulcahy is former head of a local SAP company which aimed to provide an automated interface for operations and human resource usage. He joined Accenture after the company was bought for $45 million.

Accenture emphasized the importance of having a cloud-based system, citing that the effects of pandemic showed vulnerabilities within organizational infrastructure. It was also seen to be cost-efficient and more convenient. Their research showed that many companies had inflexible work arrangements and unorganized databases which cost them money. Similarly, they also found that the top companies were the ones successful in implementing digital technology to their companies.

Through the aid of Accenture, companies will be able to connect to a public cloud infrastructure that can give access to advanced technologies including artificial intelligence, IOT for better revenue streams, big data analytic systems, and more. They aim to ease the transition of companies by fully familiarizing them with the technology while optimizing it for their business. Vanessa Sorenson who is the Managing Director of Microsoft New Zealand stated that Accenture is one of the best Kiwi companies for this.

The company itself was impacted, causing it to experience a drop of about $10 million in 2020 compared to 2019. Their net profit also dropped by about $3 million.