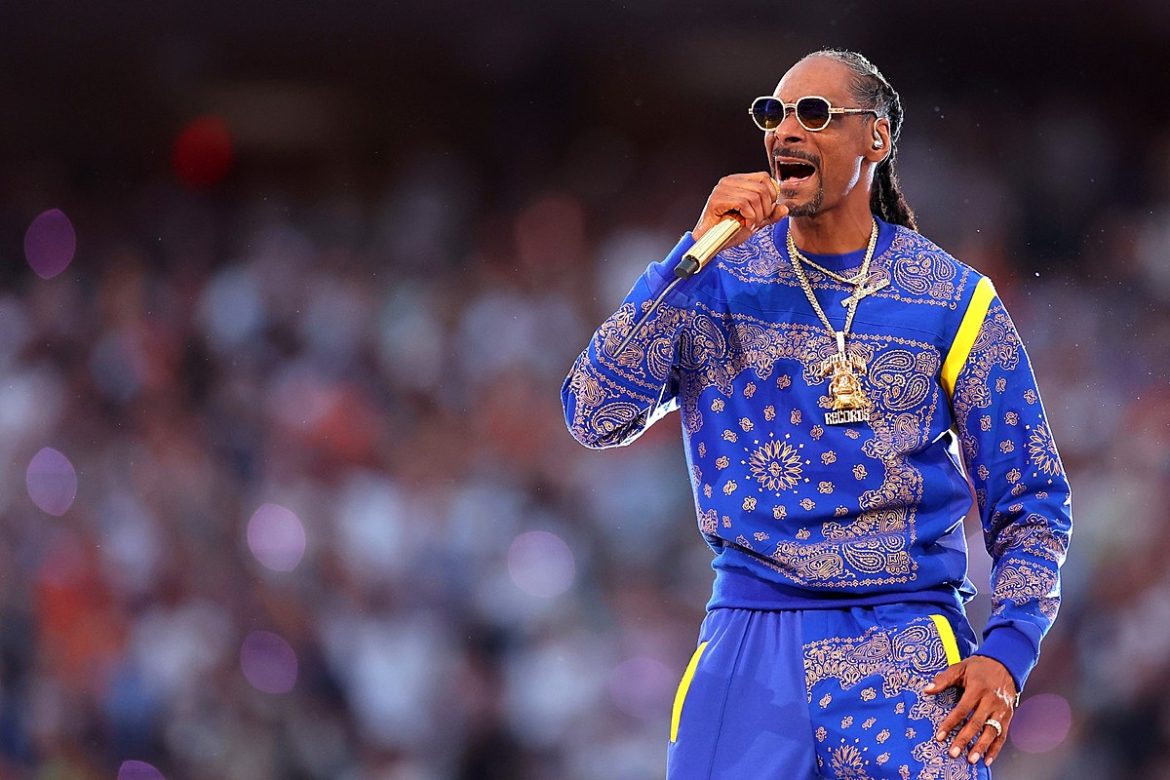 Initial news of Snoop Dogg’s cancellation of gigs in New Zealand broke out. The Tauranga promoter responsible for bringing Snoop Dogg’s performances to Aotearoa shares the rapper, though, will announce new tour dates for 2023 soon. Mitch Lowe is the Tauranga-based music promoter of Trademark Live.

Snoop Dogg has previously announced he would hold two massive outdoor shows in Auckland and Christchurch in November 2022 for his “I Wanna Thank Me” tour. On Monday, the rapper said via his social media account that he was cancelling all of his upcoming performances schedules outside the United States due to unexpected scheduling conflicts, which include family matters, and new TV and film projects to be completed.

Fans thought the announcement meant he was not coming to New Zealand at all. Lowe apologized to fans for the inconvenience caused by the sudden change in schedules of Snoop Dogg’s performances. Lowe assured the public that concert goers should be able to make changes in booking flights and accommodation as soon as new dates of Snoop Dogg’s tour in New Zealand are announced.

Lowe further announced that refunds are going to be available for concert goers who cannot make it to the new dates of Snoop Dogg’s performances. Lowe is also one of the promoters for famous music festivals, with the likes of, Bay Dreams, Soundsplash, Storm the Gates, and Mardi Gras.

Lowe says it’s a massive task to reschedule Snoop’s new tour dates in the country. The tour in New Zealand is a part of the celebration of the release of Snoop Dogg’s 17th album, “I Wanna Thank Me.” A documentary of the same title is also available. The release of the said album is a symbol of milestone of the singer’s 25 years of career in the music industry. The rapper is known to have incurred chart-topping, multi-platinum records, Hollywood movies appearances, and just recently, a thriving cannabis business he recently got into in America.

Rolling Stone hails Snoop Dogg as America’s most lovable pimp. Snoop Dogg has worked with other artists such as 2Pac, Pharrell Williams, Dr. Dre, Eminem, Warren G., Katy Perry, and Miley Cyrus. Snoop started his journey in the music business when he played the piano at his local Baptist church in California’s Long Beach. He officially launched his career in the music industry in 1992 when he was featured in Dr. Dre’s legendary album called, ”The Chronic.”