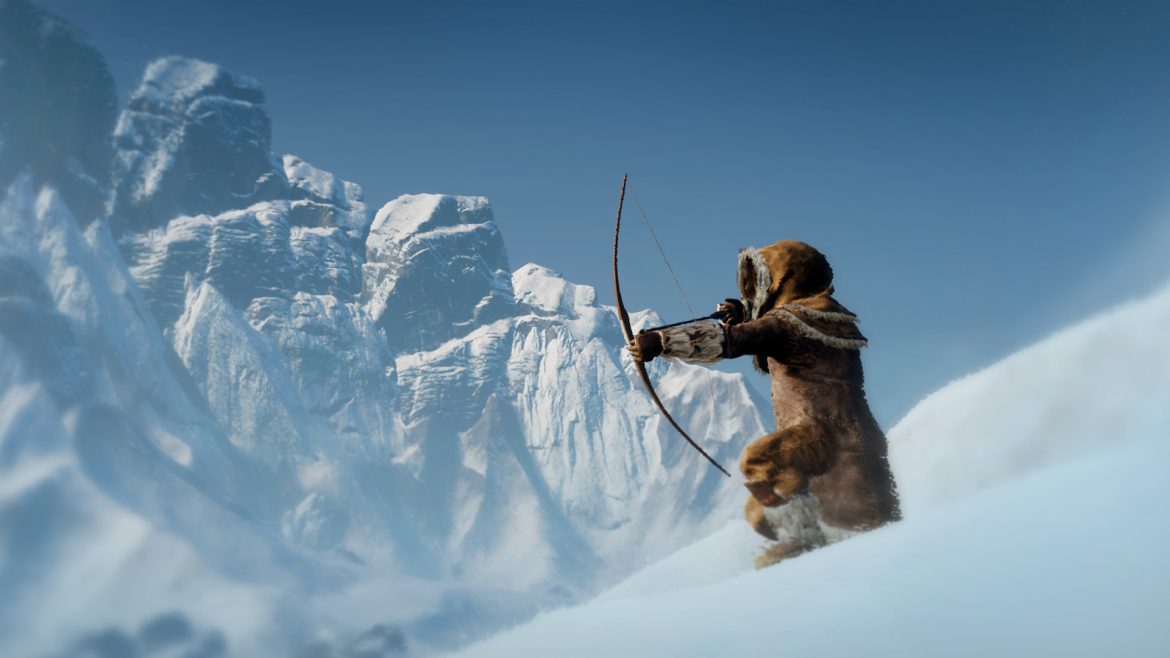 Auckland-based game studio Rocketwerkz has now greenlighted the first out of 6 “Beta Weekends” of its highly anticipated session-based survival game, Icarus. It has topped the Steam global sale chart since its release and currently sits 4th as of this writing.

The game’s full release is yet to drop on November 21 but those who pre-ordered can already explore the forests of planet Icarus. Three other “Beta Weekends” are scheduled from September to October will allow players to explore and survive powerful storms, the freezing arctic biome, and the extreme desert conditions of the planet. Missions will drop by October 23-24 and the Community by November 6-7.

Created by Dean Hall (the creator of successful survival game DayZ), Icarus tells the story of an Earth-like terraformed planet that failed due to exotic matter. When this was discovered, prospectors flocked to Icarus to collect these but also having to survive the planet’s harsh alien environment. According to the game’s website, Icarus was “Humanity’s greatest mistake. Once destined to be a second Earth, when terraforming collapsed so did humanity’s hopes of colonizing a new world.”

Players are to survive, explore, craft, and escape the planet. The PvE survival game can allow up to eight co-op players. Each “Beta Weekend” will also release new features allowing players to test how it will affect gameplay. While it is a survival game like DayZ, it is also different as it is session-based. You are brought down to the planet from a space station to accomplish your mission (time frames and mission difficulties vary) and head back to orbit.

The game was first announced in July 2020 at the PC Gaming Show with initial plans to release by August 11. However, in a Tweet by its creator Dean Hall, “Sad for needing to delay @SurviveIcarus but not sad about deciding to delaying it. Big lesson form DayZ: the actual development state sets the timeline. The game needs a little bit more time to bake to be the most awesome.”

As the “Beta Weekends” continue to drop new gameplay experiences in the next two months, Hall believes that this will help them gather more feedback from the community “as we iterate and evolve the world”. Rocketwerkz remains actively involved with their community via Twitch, the creation of Icarus video series, and through the Discord community.

Players have a lot to look forward to in Icarus. ScreenRant and PCGamer have already given rave reviews calling it: “Stunning to look at.” and “Incredibly promising.”