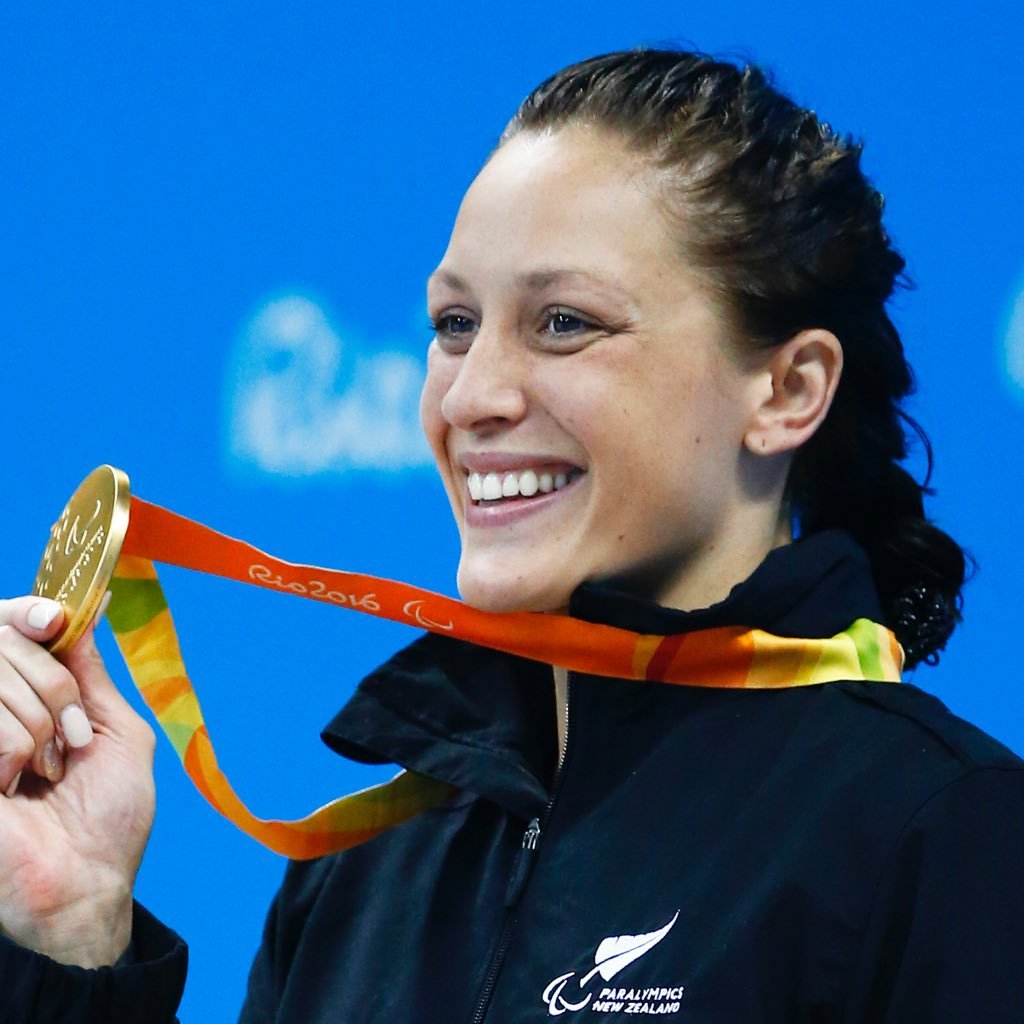 An emotional Sophie Pascoe achieved her 10th Paralympic gold after the women’s 100m finals in Tokyo. This was after beating Sarai Gascon by 0.4 seconds for a total of 1 min and 2.37 seconds. This adds a shining gold to her collection of 18 overall medals in her career.

So far, Pascoe has received a silver and a bronze medal in the Tokyo event. She is set to achieve 20 medals in total with the incoming games on Wednesday and Thursday. This includes 200m individual medley and a 100m butterfly swim.

The time she recorded during this event set her close to her world record of 59.78 seconds which she achieved in Auckland in 2019. While she is yet to beat this, she remains hopeful because of her latest win. Pascoe has had a remarkable career, being able to get a gold medal in 2012’s London 100m freestyle and in 2016’s Rio 200m individual medley.

Pascoe was very elated after the event especially after she had just received her first bronze medal on Tuesday. There, she was able to have a speed of 1 minute and 3.75 seconds which puts her third in the 100 m freestyle swim. The gold was given to Mariana Ribeiro of Brazil, with the second place given to Toni Shaw of Britain.

Local news sources were able to talk with Pascoe’s coach, Roly Crichton who said that he advised her to simply set her goal on the new competition and to have a refreshed outlook.

Pascoe was awarded her gold medal by Kiwi Duane Kale who has won four golds for swimming back in 1996. Overall, this gives New Zealand eight medals for this year’s Paralympics. Other gold medallists include Lisa Adams in track and field and Tupou Neiufi who is also a swimmer.

Pascoe said in interviews that she was nervous about the event given the lack of proper training because of Covid-19 restrictions. She had to stay home for some time and was unable to join nationals in April. With the next event being a 200M individual medley, Pascoe is looking forward to getting a fourth consecutive gold. She also stated that this is one of the events that encouraged her to join the Paralympics.

With Pascoe being active in the scene since the age of 15, many are expecting her to be able to excel in the upcoming games. There are now a lot of expectations on the shoulders of the decorated Paralympian.