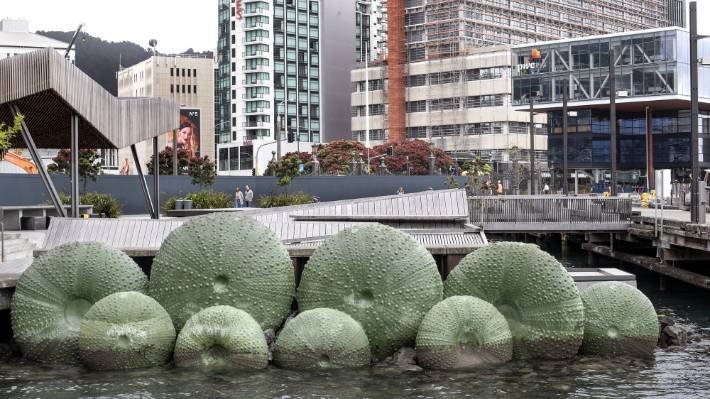 In 1988-1989, photographer, Ans Westra, got a residency position at The Dowse Art Museum. Westra did so in order to explore the streets of Te Awakairangi, within the city limits, and Petone and Naenae. Westra has taken photos that depict the spirit of communities.

Westra’s photos shall be on exhibition at Hillary Court’s Coco Pop-Up Community Space, as billboard signs within Naenae, and a photo display fair at The Dowse Art Museum. Visitors aged 12 plus will have to make a verification on the My Vaccine Pass they hold prior to entering The Dowse Art Museum.

A Natural Woman by Ali Harper

“A Natural Woman” is a celebration of Carole King’s music. King has been known to be a legendary singer-songwriter when her iconic album, “Tapestry,” hit stores in 1971. Fifty years thereafter, the timing that audiences gather, and be amazed by King’s excellent performance has become just right! Audiences are going to be inspired, and be filled with energy, upon watching Ali Harper’s musical performance.

Harper and her band perform a musical play that features Nick Granville, Francis Meria, Scott Maynard, and Frankie Leota. Ali’s recently conducted musical performance at The Circa called, “The Look of Love,” recognizes Burt Bacharach. This performance has a similar sentiment as “A Natural Woman.”

The mentioned shows will commence in performances on stage, with limitations on the number of audiences to be accommodated.

This festival is the final version of and recognition of the portfolio of the Master of Fine Arts (Creative Practice) students in commencement in Theater at The Victoria University of Wellington Te Herenga Waka. The festival’s purpose is to highlight the up-and-coming creators of various theater works.

Among the Covid-19 protocols enforced in the university’s theater that audiences of this festival must comply with are record keeping and scanning. Word has it that the theater shall have 60 percent audience limitation.

Artists all over New Zealand are being called out to enter entries for their artistic works for the $20,000 Adam Portraiture award. The Adam Foundation sponsors the award. The New Zealand Portrait Gallery Te Pukenga Whakaata, however, presents the award. The said award has been known to be a top art prize that has been running for the longest time in New Zealand.

Any New Zealander individual artist can file an application to enter the exceptional biennial competition. The selection of the winner of the contest is selected anonymously.