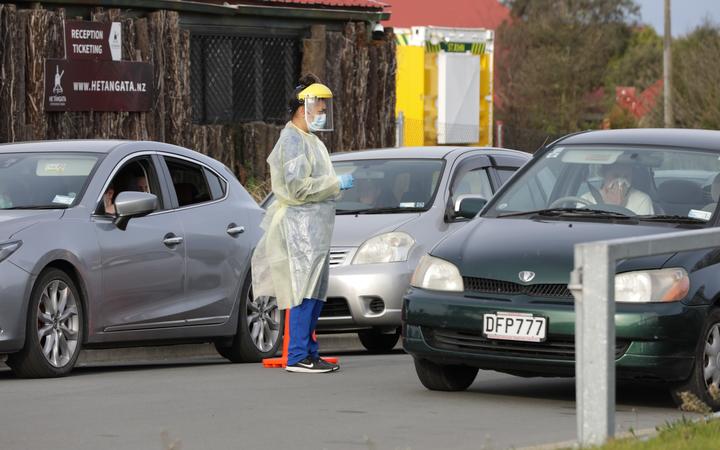 Whānau Ora, which serves as the Māori’s major health provider, accuses the Ministry of Health of potentially committing Treaty breach over their refusal to provide the vaccination information of the indigenous population.

The Ministry defends its decision by saying that it wants to avoid the breach of privacy for the population. They also say that it can cause a derailment in the ongoing vaccination process for the Maori.

Whānau Ora Commissioning Agency serves as the primary health provider in the North Island. They are requesting the information to boost the rates of vaccination among the Māori which has lower vaccination rates by about 20 percent compared to the rest of the country. They also have the highest rates of Covid and are the worst-affected part of the population. The information they are requesting for includes numbers and addresses.

Whānau Ora will use the information to create more personalized ways of providing vaccination such as by having direct phone consultations and physical visits to the people. They claim that the Ministry has provided this information before to Healthline which is why they should also receive the same treatment. They have also received similar information for campaigns for other diseases and the implementation of vaccination for measles and rubella. By blocking access to information for the use of Covid vaccines, there will be an inconsistency.

The Health Ministry limits the data it will provide to be only for those who have used the services of Whānau Ora before. They will provide this with full anonymity. Still, they argue that the information will not be useful as there is a huge part of the population that is hard to reach.

Furthermore, they argue that their current strategy of allowing the Māori to take initiative for vaccination has been effective given that about 140,000 of them have already been inoculated. They said that they are currently monitoring the situation and may be open to sharing information later but did not give a concrete point for when it would do this.

The Whānau Ora argues that this can cause the situation to deteriorate further and stresses the importance of giving vaccination immediately. They are also defending their request by stating that it can also raise equality in the country’s healthcare system.

The Health Ministry further defends its decision by saying that sharing the information can cause the population to lose trust in the state.

Currently, Cheryl Gwyn who serves as the High Court Judge reserved her decision but takes note of the current situation in the country.