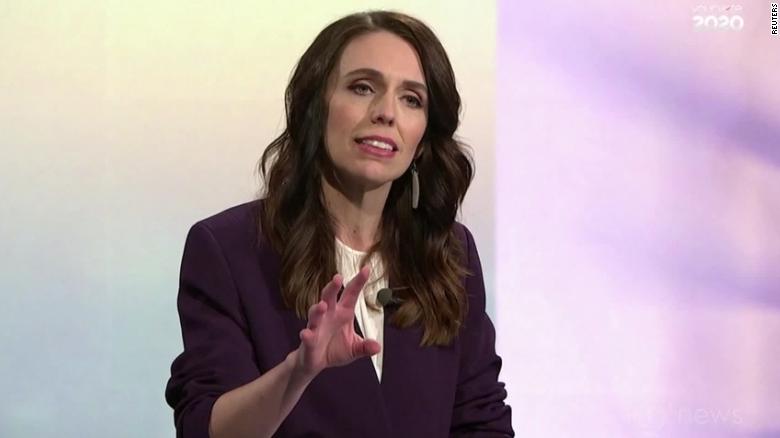 PM Jacinda Ardern said that she does not need to visit Auckland directly to see the effects the lockdown has brought to the region.

Because of this, criticisms were made by Judith Collins who serves as the leader of the National Party. Specifically, she finds the “traffic light” plan of the government which bases its next steps for lockdowns depending on specific progress in the rate of cases to be inefficient. According to this, lockdowns will also be lessened once 90 percent of the population is double vaccinated.

Collins says that the Aucklanders were experiencing great stress because of the failures of the government in controlling the impacts of the disease. She says that many were not able to meet their loved ones, and some weren’t able to meet family members who have died due to the disease. She also says that the children have lacked socialization and adequate education from missing schooling. She also cited its impacts to those whose medical appointments were cancelled, families who are unable to stay together, parents whose co-parenting set-ups are being affected, and more.

Collins says that Ardern has always been absent from Auckland which is the region which has experienced the worst cases of COVID-19, and which is still in Alert Level 3.

Ardern defends her decision by saying that a direct visitation would be unnecessary given that she already understands the impacts brought by the lockdown. She also states that according to the rules of the Parliament, she would have to be isolated for five days before visiting Auckland. This can delay her ability to fulfil her role as Prime Minister.

She says that she sees her decisions as important and justified given the scale of the outbreak in the region. She says that they are doing their best to ensure that the situation in Auckland will not become worse. She also states that she has friends and families in the area, but her duties as Prime Minister makes it hard for her to dedicate time specifically for the region. She states that she is constantly in contact with those in Auckland.

Finally, she states that she is constantly working with the Chamber of Commerce to ensure that the economy in the area would be stable. She also defended the traffic light system by stating that it will encourage more of the population to be inoculated with the vaccine.