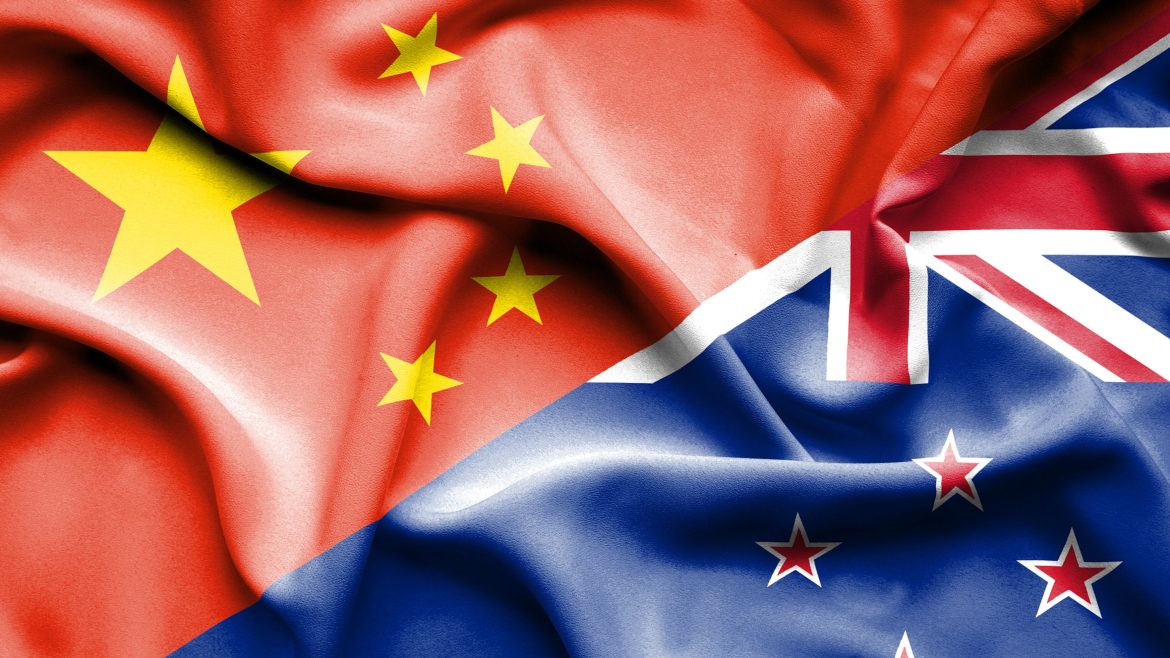 A married couple who applied for residency in New Zealand was rejected after being identified as a threat to the country’s safety. They were described to be linked to Chinese intelligence services.

The couple denied the accusation but was still rejected after the Security Intelligence Service or NZSIS said that they were confident in their accusation. The couple is described to be part of the People’s Republic of China Intelligence Services or PRCIS. Their presence in New Zealand can possibly be a threat to the country’s security according to the government service.

The couple, who applied under the business entrepreneur category, were denied all types of visas even in the future. This is usual protocol for immigrants who are identified to be spies.

The couple has set up a business in the country in 2016. They then applied for residency in 2018 and were interviewed in 2019.

The couple appealed under the Immigration and Protection Tribunal and asked for consideration but was denied as they were considered as excluded persons.

Immigration New Zealand was already in contact with the man since last year to remind him that his request for an entrepreneur work visa may be denied as he was considered an excluded person. The latter is a label usually provided to those who are considered to pose a threat to the security of the nation.

The man’s lawyer defended that there was no evidence for his involvement in any activity that could endanger the country’s security. He further said that his previous work related to the PRCIS, which was the reason for him being denied residency, was legitimate and was only for assisting other overseas employees for obtaining business visas. This required him to process the information of the employees which could have been the reason for being considered a spy.

Furthermore, the lawyer defends that there were no New Zealand nationals involved in his information processing and that he had not been in contact with PRCIS staff members since then. The lawyer also supports the wife’s residency as she was only being denied residence because of her relationship.