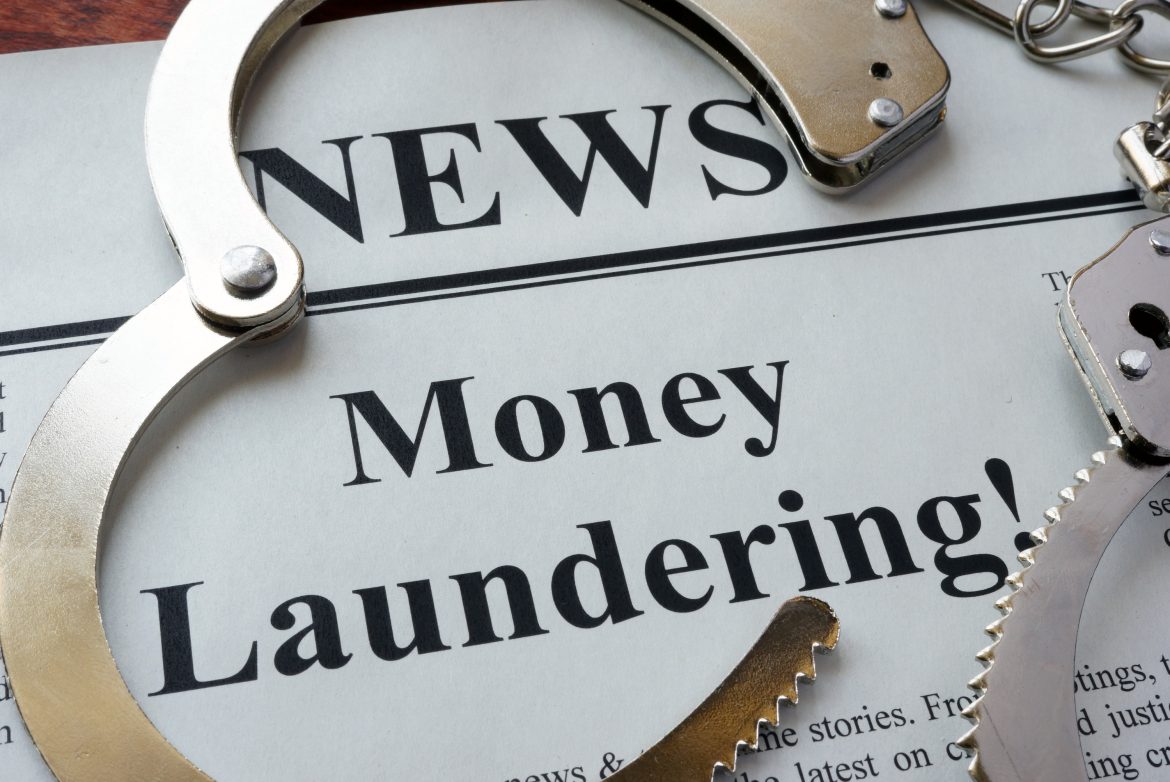 An Australian citizen was on a New Zealand trip when he was stopped by policemen. A man with his companion was seized because of money-laundering charges. Auckland authorities were able to catch up with the suspect on the border before their trip was even starting.

The person in question is a 32-year-old Australian resident who was caught at Auckland airport, just as soon as he arrived from Sydney. The suspect is currently on trial for a total of 55 money laundering charges and more coming in for his attempts to travel with methamphetamine. Police said that the suspect is trying to import the illegal drugs, and for that, he may have increased his charges.

Before the arrest, the authorities have already been eyeing the suspect as part of their Operation Worthington. The operation has come into fruition because of the authorities’ past encounters with illegal drug possession where they were able to rinse through different properties and households in Auckland, catching 21 offenders and getting their hands into illegal drugs such as methamphetamine which amounts to 44kg in total. Aside from that, the authorities were able to confiscate millions of dollars all in cash, and several properties that have been handled by their Asset Recovery Unit.

With all of the fiasco, Operation Worthington has been conceived as the authorities are convinced that there are more people involved in these illegal trades. The operation continues to thrive since they were able to arrest another suspect, a 35-year-old woman that they have been monitoring who is also involved in illegal drug trades and imports. Just like the initial suspect, the woman was charged with the money-laundering drug trade.

The 32-year-old suspect soon made an appearance in Auckland District Court where he is represented by his lawyer Bradley Moyer. The judge that has been holding the case didn’t grant permission to the suspect to hide his name, but because Moyer will file an appeal, his name is still not revealed. After not being granted ordinary bail, the man in custody didn’t go for a plea.

Inspector Paul Newman, a detective working on the operation with the authorities noted that they have been focusing on a particular set of people that has been successfully laundering money across Australia. Newman added that they believe that these people aren’t just working for Australian individuals, but are part of a bigger system or group that has been dealing not only with money laundering but also import and exportation of illegal drugs.

According to Newman, all they are doing is for the good of the community, and by being able to closely stick with the money, they can track these people successfully and put them where they belong to.