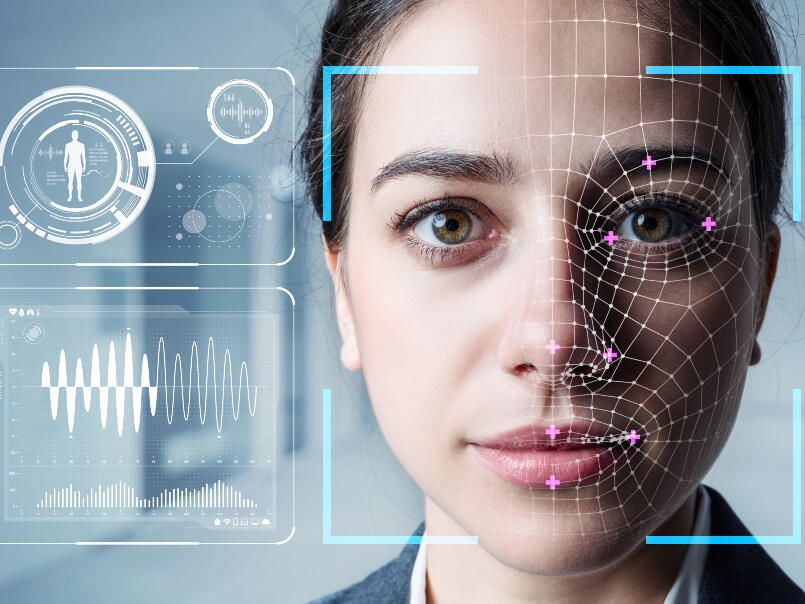 According to Waka Kotahi, they will now be able to utilize a facial recognition system that can be easily used on driver’s licenses. However, this isn’t mandatory and is only an option if the owner wants to opt in.

The system that Waka Kotahi developed is going to be useful when it comes to vaccine passports, and sorting out COVID-19-related data and records. Waka Kotahi spearheaded the interface’s design that has been using the Internal Affairs’ application that has been developing ever since late 2019.

Although Internal Affairs will be using it while moving forward, the Ministry of Health decided not to, as according to them, it doesn’t seem to be a practical move, neither it is needed for their current system. According to Waka Kotahi, only the Department of Internal Affairs was given a permit by the authority to get access to license photos and it doesn’t include the Ministry of Health.

The program is called One Time Identity and is referred to as OTI when being addressed and taught to different New Zealand agencies that would make use of it. The development and implementation of OTI are in line with the expected digital identity system that has the goal to unite all the gathered data into one central hub.

Before licenses have been implemented, the OTI has been using passports to improve its database, but now with the help of these new identity cards, the service is expected to be improved upon. The Ministry of Social Development (MSD) also has its eye on the OTI as they are planning on using it for client verification.

OTI is still receiving more updates, but within years of development, it came across several problems that have raised several eyebrows from the citizens. One of which is the potential biometrics leak that can easily happen when data sent online is mishandled and breached. DIA acknowledged that shortcomings like these are possible to happen, but they have assured everyone that they have been doing their best throughout the system’s development and that all data forwarded to their database is secured.

Despite the possibilities of using the photos and data collected by the OTI, the DIA is still not allowing any other agencies to make use of the selfies and collected data. However, they might do so shortly if the agencies change their stances.

The OTI system is in discussion among different New Zealand agencies which is all thanks to Public Services Commissioner. Other ministries and institutions include education and also police departments which would highly benefit from identity verification and photo database.