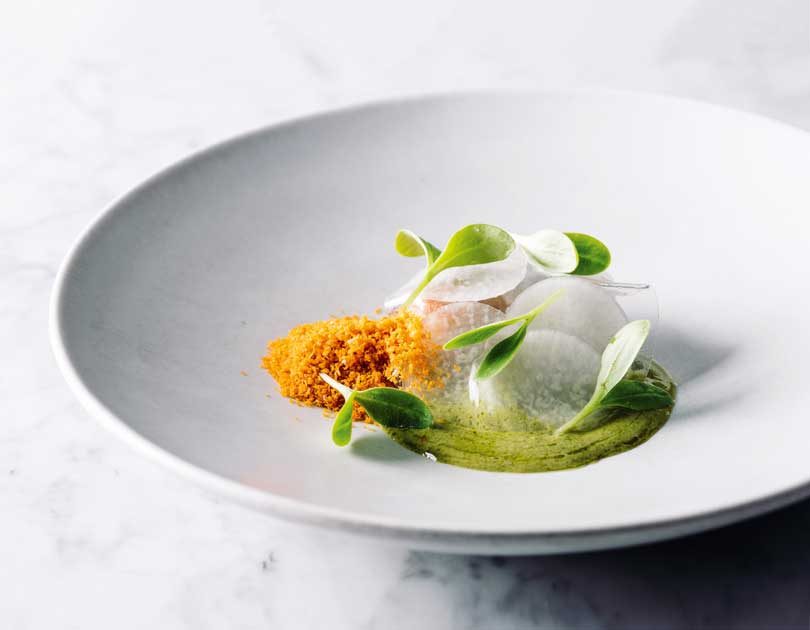 Three New Plymouth restaurants have topped the list of leading 100 world-renowned eateries in one of the most well-known global food and wine magazines. According to one restaurateur, such a feat just goes to show that Taranaki has been able to play ball with the ‘big guys.’

Social Kitchen, Meat Liquor, and State Bistro all top the Cuisine Magazine’s top 100 restaurants list. State Bistro, located in Gover Street, started operating during the beginning of the year. Topping the said list is one of the dreams of the said restaurant’s management.

According to State Bistro co-owner and head chef, Carl Maunder, the milestone is quite exciting. Maunder further says the restaurant hits New Plymouth with the goal of gaining national fame. So, it’s an honour for the restaurant to be included in the list.

According to Maunder, he discovers that the restaurant topped the list from a friend, and is surprised by the news. Maunder further shares a friend congratulated him for achieving such a milestone.

It has more than once that Social Kitchen is included in the list. However, co-owner, Blair Cement says the fact the restaurant has topped the list just goes to show degree of training the employees undergo is all worth it.

Cement is also glad to be on the top 100 list with two more Taranaki restaurants. Cement admits that for the restaurant to make it to the said list is the best holiday gift the management can receive.

Customers can get a good pairing of steak and liquor when they dine at Meat & Liquor Steakhouse. State Bistro specializes in cocktails and snacks. So, it’s a good place to bond with friends for fun times.