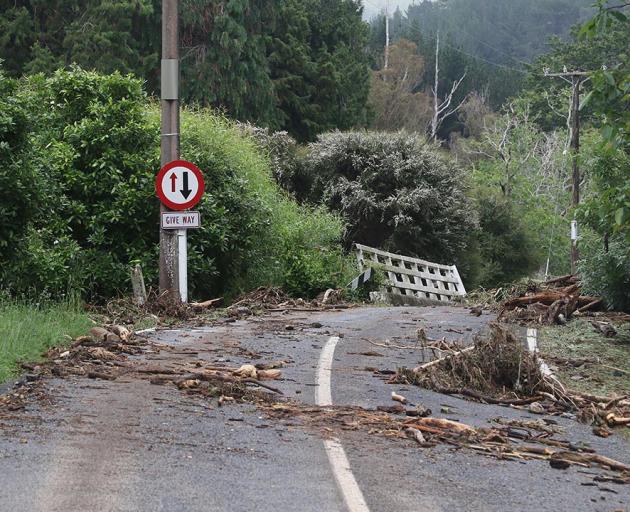 Finn Stuart is looking out on the water surging within his home, when all of a sudden it surges very fast. Such a scenario gets the neighbours to yell to alert people of a need for evacuation. Stuart’s residence is in Le Bons Bay, Banks Peninsula.

Stuart and his family only need a few minutes to load their truck, together with five working dogs and six puppies. The family goes over to Stuart’s mom’s house up on top of the hill as they take the logs and rocks in the splash of water throughout the journey. According to Stuart, he saves the big dogs from the bloody river that seep through where the kennels of these animals are.

Canterbury has had a threat of the heaviest rainfall in multiple decades that have passed. Overnight, the rainfall has lessened in severity. However, it causes roads to be closed and for floods to occur within the premises.

The Stuarts have been living in Le Bons Bay for eight years. They never encountered a need to evacuate in the past. However, there were some instances when they almost needed to.

The 110-year old house the Stuarts have been living in has been mostly undamaged when Stuart went back home on Thursday morning, December 16. The amount of water in the house has lessened, but, the water in the creek still surges.

Logs, rocks, and trees are scattered everywhere after floods occur. The roads within the community have been damaged, as well. There are large amount of major slips in the entire hill. According to Stuart, all people are doing fine, and the family would be safe to go home at a later time in the afternoon.

According to Stuff.co.nz, the Stuart family is one of the households that is able to evacuate on Wednesday, after a series of floods due to major rain the community has experienced. Up on the hill, Anita Osborne shares she has thought about evacuation, as well, due to a substantial amount of mud that unexpectedly leaks out of her driveway.

According to Osborne, the stream is leaking out so heavily, that the boulders start to drop down it, and, thus, make the ground move substantially in its external parts.

The house is not damaged, though. But, she can hear trees falling off loudly in the forest nearby.