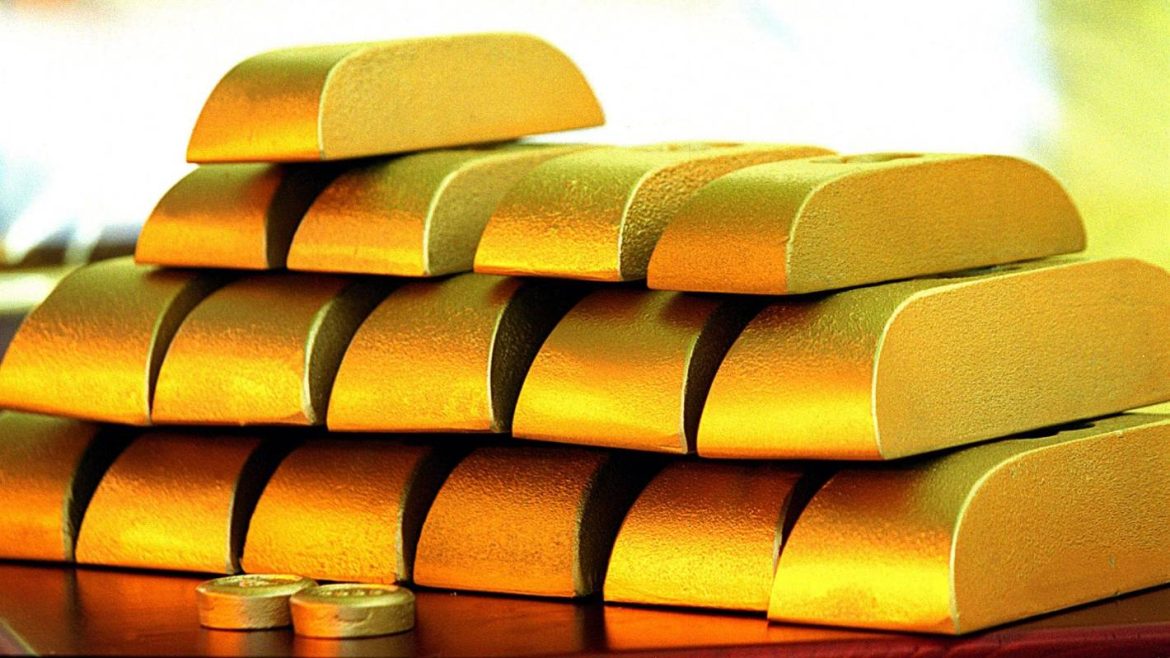 A burglar stole gold bars with value of $73,000 from a laundromat in Auckland. He must give up the gold bars to the Crown now. This announcement comes after a judge previously ruled that the burglar could have majority of the value of the gold bars in cash form.

The burglar was identified as Raymond Law. Law got a sentence of 23 months of jail time back in February 2020 after he stole the gold bars from an Auckland laundromat. Law was found guilty for committing burglary. He was also deemed guilty for stealing $11,000 in four other instances.

Justice Matthew Palmer from the High Court in Auckland stated that Law’s story as to where he got the gold bars was suspicious. Palmer said, though, the police could not trace where the gold bars came from, either. The police requested for Palmer’s investigation of the case on the basis of the suspect’s past convictions for burglary, theft, and dishonest acts.

There were no reports of gold bars missing filed. The bars had serial numbers on them, though. According to investigators, these gold bars originally came from a gold mine in Perth, located in a western part in Australia. The bars were minted 17 years following Law’s story of his father’s “alleged” trip to Canada.