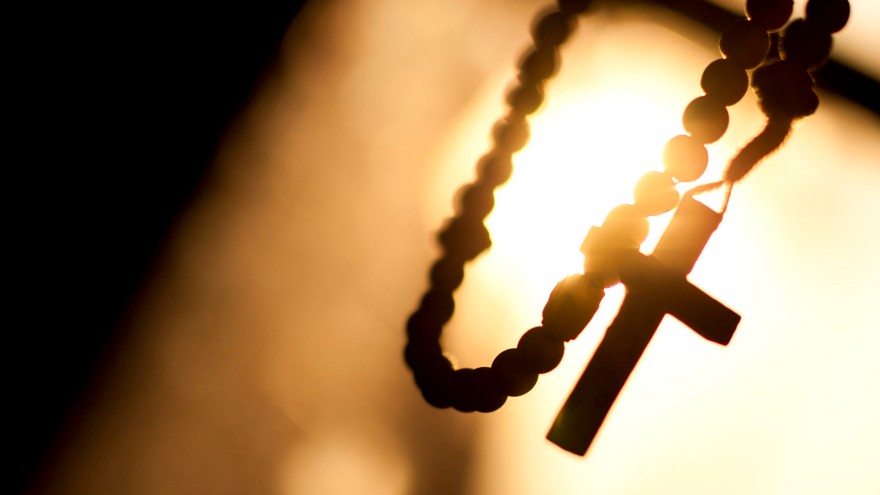 A total of $300 million worth of assets registered under New Zealand was discovered to be owned by a Roman Catholic Order which has been involved in a sex abuse scandal involving paedophilia.

It was included in the “Pandora Papers” which is a cumulative effort of multiple journalists who revealed the financial affairs of countless billionaires and world leaders. It is operated by the International Consortium of Investigative Journalists (ICIJ) who have dedicated months towards skimming through various financial documents to look for those who abused tax loopholes.

Specifically, it is linked to Legion of Christ Order which was reported in news for many claims made against them for cases of paedophilic sex abuse. Beginning 2010, the Vatican publicly announced that it will claim the assets of the church order.

The latter’s operatives have set two trusts in other American states aside from one in New Zealand. In total, it is now worth $300 million.

The results caused outrage among many as the church order did not fully reimburse the victims of the sexual abuse who asked for financial compensation. This is because they are not required by the Vatican to give detailed information about their financial activities.

Currently, the Legion of Christ Order denies having knowledge about two of the trusts currently linked to them.

The reports of ICIJ reveal that the three trusts have common contacts which manage them. They also share similar addresses in New Zealand. These are all managed under Asiaciti Trust which is a company based in Singapore.

The Panama Papers in 2016 has caused similar trusts in the country to be cleaned up to cover tracks. However, there are still some tax loopholes which exist which is why some entities like the Legion of Christ Order still establish these in the country. In this case, they used a shell company to create investments in US properties mainly used for renting. This practice is closely connected with money laundering schemes and tax evasion.

The Pandora Papers also reveal that a lot of other entities worldwide are benefitting from investments in the US rental system where they can get profit from rent payments. Most of these are also shell companies which are managed by unnamed entities.

Other known figures involved in the Pandora Papers involve Najib Mikati who has almost $3 bn as net worth, Riad Salameh who is under investigation for alleged money laundering, and Hassan Diab who is the former prime minister of Lebanon.