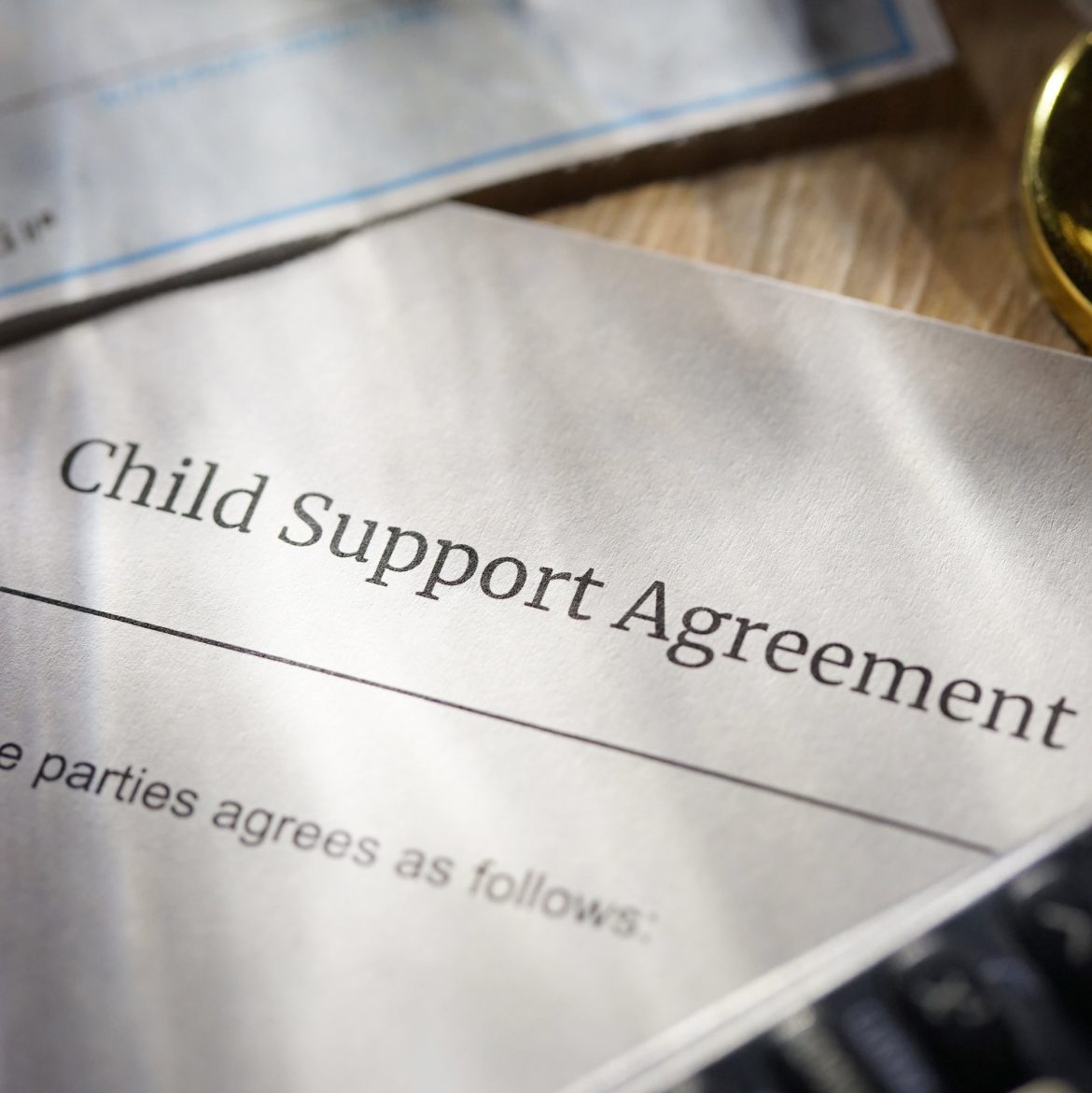 In New Zealand, the child support that fathers pay is taken by the state government, instead of the children getting it. According to fathers, such a policy is not fair for families to go through, financially speaking.

Anthony Mildren separated from his partner nine years ago. Since that time, the sales representative has provided $1,000 support for his two daughters by means of a private-based arrangement.

Months ago, though, the girls’ mother had to quit her job due to health complications. After the mother filed an application for sole parent benefit, Inland Revenue (IR) informed Mildren that he had to stop providing child support to his children’s mother.

On Monday, October 4, 2021, Stuff shared that the government, instead of the children, keeps over $150 million of child support fathers pay to the Inland Revenue (IR). This policy is based on a provision that states if the head caregiver gets sole parent benefit, New Zealand’s government is legally eligible to receive child support payments to regain the funds spent on child welfare.

Andrew Becroft, a Children’s Commissioner, has cooperated with family law specialists to object to the unfair law. Becroft and these individuals called for the repeal of the said law. Becroft and these specialists claim that such a policy is the key to producing children belonging to dual classes, and put single parents, mostly mothers, into an even worse poverty situation.

The partial child support payments fathers make comprises of the overall cost of their ex-partners’ funds benefit that amount to $406.78 per week. Fathers deem it unfair their kids are no longer able to benefit from the funds the former pay for child support.

According to one father, the policy is implemented as a tax scheme “disguise.” It doesn’t benefit the children. Plus, the policy forces single mothers to remain living in close poverty until the time children can start school. The other victims of this policy are the fathers, at the risk of the welfare of mothers and children.

In order to be eligible for sole parent benefit, primary child support providers have to file an application for a “formula assessment” in the Inland Revenue (IR). This application is the source for the determination of amount the other parent has to pay for child support.