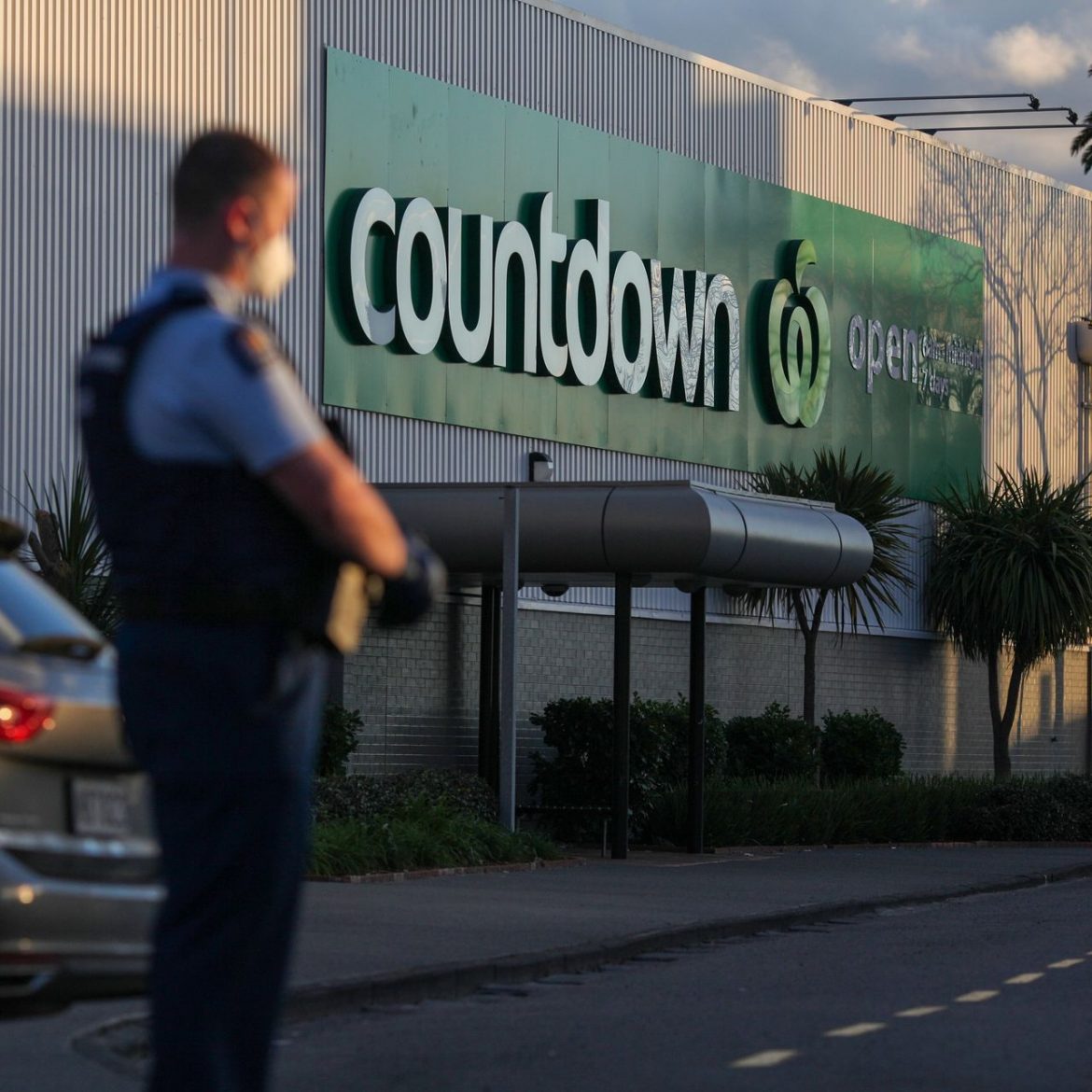 A terrorist who was confirmed to be a supporter of the Islamic State terrorism group stabbed six people in a supermarket in Auckland, New Zealand this Friday, September 4.

The man was identified to be a Sri Lankan national. The attack happened at LynnMall on Friday afternoon. Police representatives told media that they were already actively monitoring the individual. They had assigned a surveillance and specialist tactics group that were able to follow him from his home to the specified supermarket. However, they were unable to predict that he was going to initiate his attack on the exact day. This is because the knife was only obtained after entering the commercial building. The attacker was immediately gunned down within 60 seconds of attacking.

The degree of injuries of the victims range in severity, with three of them currently in critical condition and with one seriously wounded. Shoppers present in the scene told news outlets that the scene quickly descended into chaos as people started screaming and running while trying to flee the place. Witnesses were also able to hear the attacker scream “Allahu akbar” which means God is greatest in Arabic.

The attacker was identified to be a 32-year-old man whose exact identity is made confidential because of court’s suppression orders. He was also under terror watch list before the attack. According to local news sources, he was already planning the attack based on his internet search results and bookmarks which includes Isis search terms and information about New Zealand’s prison system. The surveillance team cited that they had to maintain their distance from the attacker as he was very wary of privacy and was always private.

Prime Minister Ardern dispelled accusations of incompetency from the local surveillance team by stating that even with 24/7 surveillance, immediate action is still not guaranteed. She also states that their team prevented further damage with the speed of their action. She classified the attacker to be working alone.

The attack sent a great wave of fear among the community because of the still-fresh memories of the Christchurch massacre in 2019 which resulted in 51 dead attendees and 40 injured ones. This news further add fuel to propositions that promote new laws that can act in advance against individuals who show signs of volatility. Under current laws, plotting a terrorist attack is not a punishable offense which is why surveillance was the only move of the government prior to the attack.