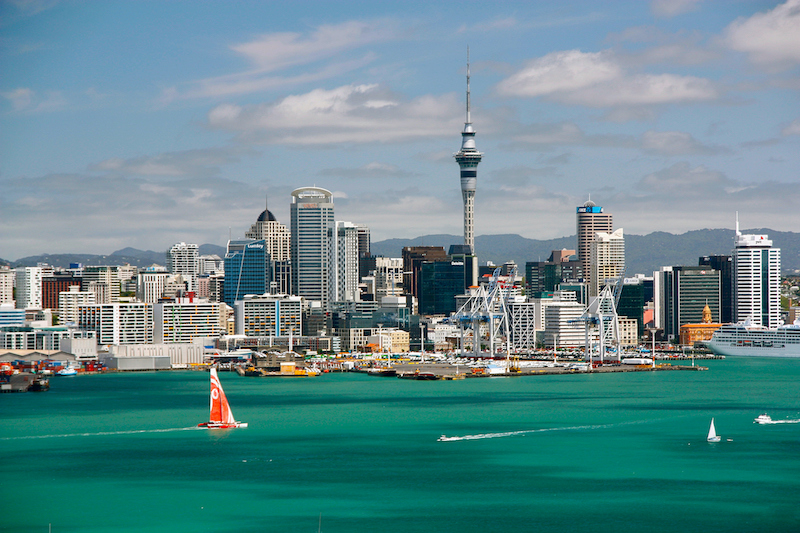 According to The Bill of Rights, every citizen from New Zealand can go to Aotearoa. The question is, is it legal to refuse entry to 30,000 New Zealanders in Aotearoa?

The managed isolation and quarantine (MIQ) system has already made Grace Ritchie burst into tears once in the recent week.

The 21-year old should have been in celebration of a milestone in her life. She got a four years of running scholarship in the University of Portland, in Oregon, USA. Instead of celebrating, though, the college student is having sessions with a counsellor once a week due to the emotional breakdown she has been having.

In December, Grace completes her finance degree. She wants to go back to New Zealand, and work in Taupo, before formally beginning her career. But, her student visa will expire in December. So, Grace will become an illegal foreigner in the United States, with no way of getting back home.

Grace has tried everything to reserve a place where she can stay in isolation. Grace thought that when the MIQ has come around, that perhaps, it is time for her to go home and see her family. Seeing someone post a picture of a New Zealand passport has made Grace realize that it is the right of every New Zealander to return home, by going back to New Zealand.

According to Victoria University public law expert, Dr. Dean Knight, all of the provisions have mentioned that being in and returning to New Zealand is a valued right.

So, for sure, MIQ, which poses restrictions of citizens to be in their own countries, should be illegal, right? Section 5 of The Bill of Rights, though, states in contrary that the privileges under the act be exercised under objective limits. These limits have to be exercised in free and democratic societies.

MIQ was formed under the jurisdiction of Public Health Response Act. So, it has be in compliance with the Bill of Rights.