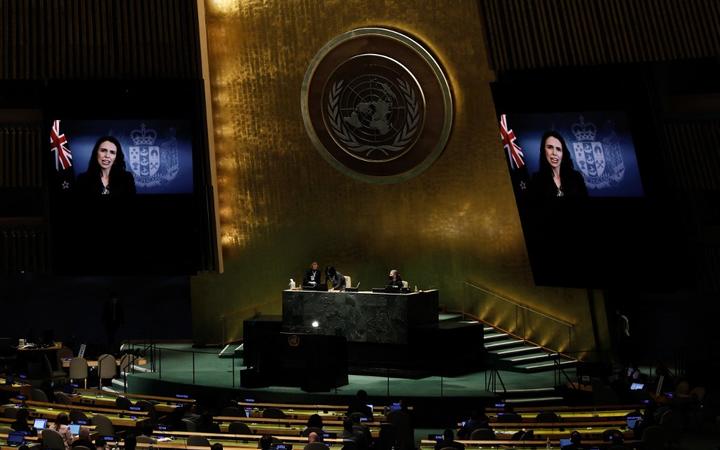 She convinced fellow world leaders to have better connections with each other.

She asked for global connections to be promoted even in the middle of the pandemic which has often been a reason for conflicts and disagreements between countries. She also states that New Zealand, even with its remote location, is still open to communication with other countries.

She cites the pandemic has caused the country to even be more isolated from the rest of the world in their efforts to contain the global virus. This can be seen with its heightened border controls and slower immigration processing. Even with this, she states that the country still values its international bonds.

This can be seen with their priority of working countries like Australia and those across the Pacific Islands. They are also working closely with the COVAX initiative which supplies vaccines to developing countries worldwide.

She stated that it was important to spread out the vaccines among all people to ensure that further variants would not develop. This is because this can greatly decrease the progress in terms of the numbers of the viruses’ fatalities and infected.

The country’s main defences against the pandemic according to her was vaccination and lockdowns. She also praised the Kiwi’s willingness to follow orders.

She also stressed the importance of values seen in the Māori culture such as “manaakitanga” and “Whanaungatanga” which is about humanity and kindness. She states that the Kiwi’s communities are working together to reduce the transmission of the virus.

She stated that caring for the people should always be the important priority. Statistics that revealed that more than 120 million people were pushed into poverty was cited as a reason for countries to be even more united. She cites the importance of a healthy flow of services and products for improving this. She also discouraged leaders from focusing on protectionism.

She also brought up the current condition of Afghanistan which shows that humanitarian crises have been getting worse all around the world. Aside from this, conflict and instability as brought by climate change was also mentioned. She cites that those countries near the Pacific experienced the worst effects of this.

Their dedication to fix this can be seen with their participation in the 2050 goal and their revision of the Nationally Determined Contribution legislation.