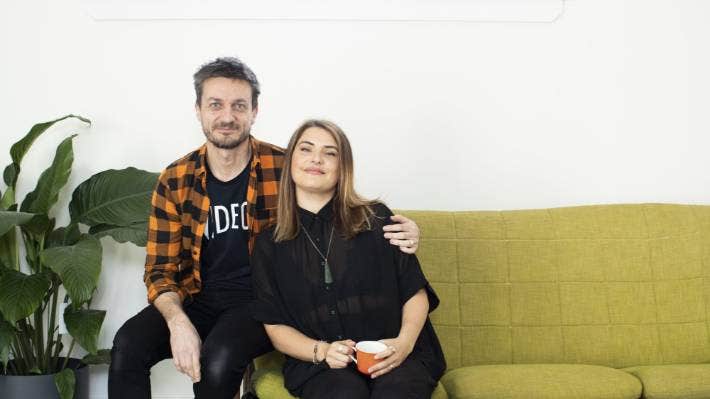 Mini-series INSiDE made by a Kiwi couple is included in the list of nominees for Best-Short Form Series for the International Emmys.

It stands alongside shows like Beirut 6:07, Gentle Hablando, and Diario de Um Confinado for the 2021 awards. INSiDE is the only series within Australia and Asia to be nominated.

What sets it apart from competitors is its budget of only $92,900. It was filed in Auckland in the middle of the pandemic last year even with alert level 2 restrictions. It is made by Morgana O’Reilly who is known for her roles in Mean Moms and Housebound along with her husband, director Peter Salmon. Shoshana McCallum and Daniel Musgrove also serve as co-creators of the show. It was made in collaboration with production company Luminous Beast.

The award also received the Best Female Performance in 2021 London Web Fest. It has also won Best Drama, Best Screenplay, Best Cinematography, and Best Editing in the 2021 TO Webfest, with a nomination for Best Directing.

The International Emmy’s is a yearly award show that mainly focuses on shows produced outside of America and is set to be in New York.

The drama features O’Reilly as Rose, a recluse who works in a tech company. She takes revenge on her former enemies in high school by gaining access to their video conferences. She also uses this to spy on multiple people all around the globe. It deals with themes that were exacerbated in the pandemic including anxiety, loneliness, and a transition to a mostly online set-up. The miniseries has 8 episodes in total.

O’Reilly has been working on the teen drama Mystic before productions were haltered because of pandemic restrictions.

To prepare them for the drama, they converted their family home into a set.

Director Salmon says that they are unlikely to attend the awards show in person due to his work commitments in Australia.

INSiDE has received a lot of praise from both local and international critics because of its timely story and well-written characters. The duo praised their cast’s dedication and commitment and cited it as a reason for its success.