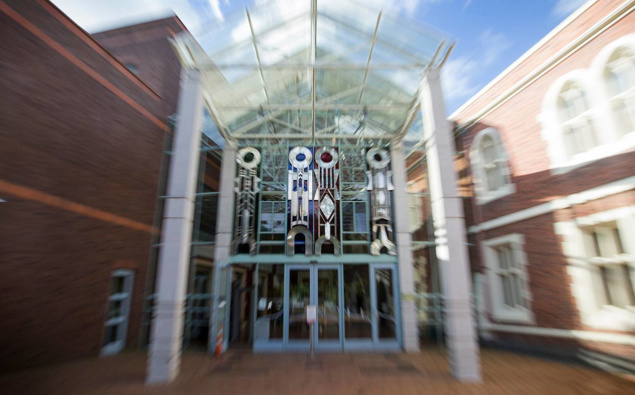 An estimated amount of $1.3 million was reported stolen by an Auckland rest home. The alleged suspect, a respected businessman who was not named for legal reasons, spent the money to fund his and his wife’s new home and upmarket lifestyle.

Other accusations include the businessman overpaying himself and his wife a salary totalling $265,000. He was also accused of false representation of accounting records in an attempt to cover their tracks. Much of the expenses were not contested yet the businessman argued that he was entitled to the money and that all financial activities were legal.

A little background on the accused man is that he and his wife both worked at the Auckland rest home and were responsible for maintaining the daily operations of the facility. They now face 49 dishonesty charges, most of which relate to alleged offending.

The businessman went on trial in the Auckland High Court presided by Justice Timothy Brewer, where he pleaded not guilty to the alleged crimes. Sam McMullan, who was the Crown prosecutor, explained to the jury that the businessman had used money that he was not entitled to. McMullan further added that the cheques were made out to various third-party entities. The businessman owed money to these third-party entities, and he used the rest home’s money to pay his bills. McMullan referred to their accounting as “shambolic.”

On the other hand, the businessman’s lawyer, Fletcher Pilditch QC, explained that his client was innocent until proven guilty. The Crown prosecutor’s goal is to prove that the businessman had criminal intent. The court had heard how the businessman had tried to “conceal” what he and his wife were doing by purposefully changing the names of the companies that they owe on the rest home’s financial documents. These companies, which provided legal services, were mostly those that worked on the couple’s property.

The trial is scheduled to continue for at least two weeks and is set to resume on August 2, 2022.