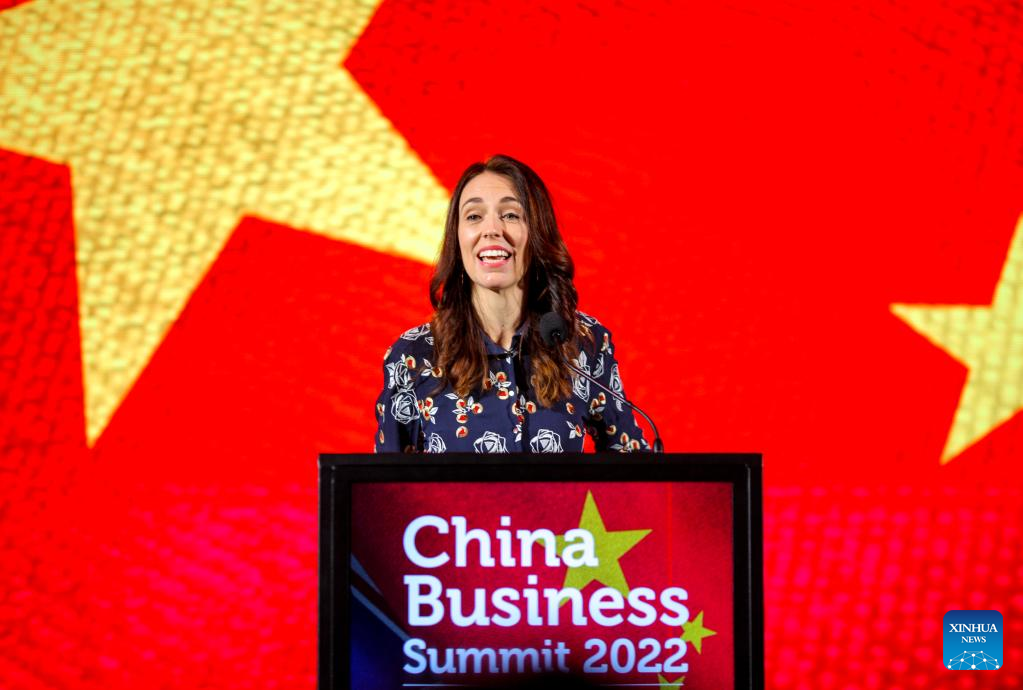 New Zealand’s Prime Minister Jacinda Ardern confirmed the country’s consistent commitment to the one-China policy. The speech was held at the yearly China Business Summit in Auckland on the morning of August 1, 2022, which was the 50th anniversary of the formation of China and New Zealand’s diplomatic relations.

For the purposes of reflecting those exact bilateral relations, New Zealand’s PM had said that it is actually one of the country’s most crucial and important relationships. Ardern went on and said that New Zealand has had a long history of advantageous interactions and engagements between the governments, the people and their respective cultures, as well as in commerce. Furthermore, Ardern had discussed New Zealand’s firm commitment to the one-China policy. Ardern added that the country is more firm on this in light of the recent implementation of their Comprehensive Strategic Partnership.

China’s success, as well as the country’s contribution to the alleviation of poverty, was acknowledged by New Zealand’s Prime Minister Ardern. She also added that China has experienced amazing developments due to the reform and the act of opening up to the global economy. Ardern emphasized that no other country has contributed more to this, the alleviation of poverty, than China.

New Zealand, among others, is a supporter of China’s integration into the global trading system and economy, as said by Ardern in her speech. She added that China’s elevation to the WTO in 2011 and New Zealand’s FTA negotiations made this feat possible. Truly, China has benefitted greatly from these processes.

Ardern proceeded to highlight bilateral trade and economic relations, people-to-people exchanges, and other exchanges, particularly educational and cultural, between the two countries. In the three years following the first diplomatic connections, it was reported that bilateral trade increased to 38 million NZD. Now, it’s close to 38 billion NZD. Other economic connections between China and New Zealand have also been strengthened because of the bilateral FTA upgrade, as well as the Regional Comprehensive Economic Partnership this year.

Both countries have been beneficiaries of relative stability, peace, and prosperity in the region, as well as on a global scale. The United Nations remain indispensable due to its set institutions, rules, and norms. Global cooperation on issues can be facilitated and solved collectively. Truly, Ardern emphasized the importance of international institutions, rules, and norms.

The Prime Minister of New Zealand also shared that she is looking forward to her trip to China.