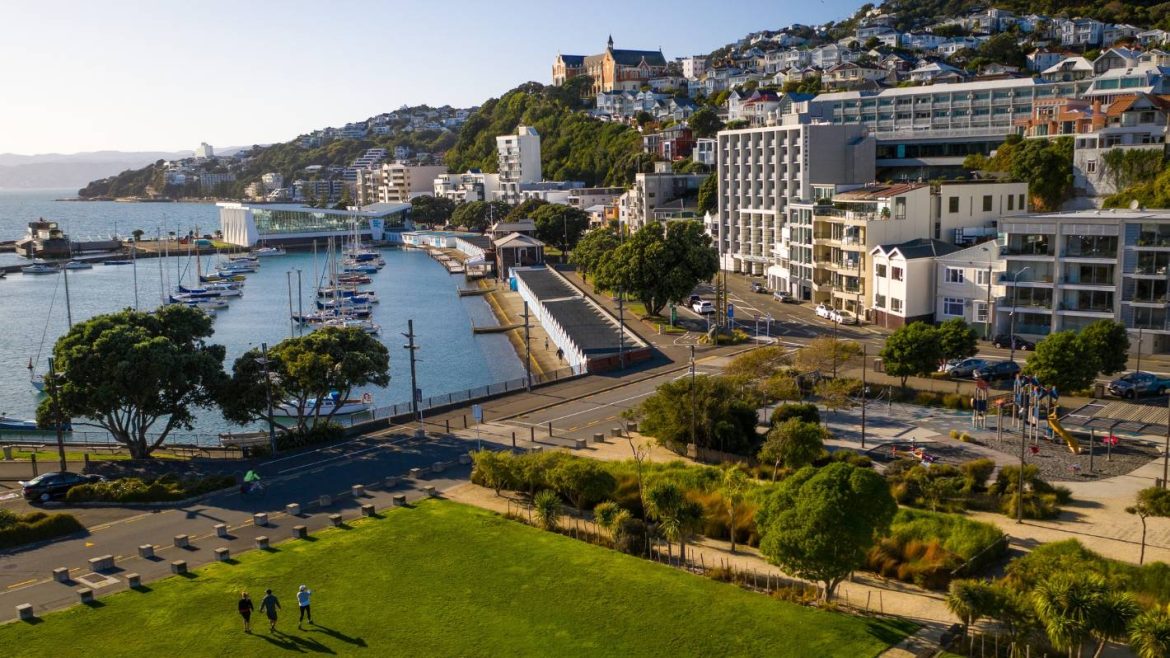 The Wellington City Council has recently distributed its draft for Green Network Plan. This plan’s goal is to boost the central part of the city’s green premises. The plan focuses on the protection and enhancement of the green premises that are already around, thus, plant additional trees, and develop sites into becoming new parks within the succeeding thirty years.

The central part of Wellington has an area of 444.5 hectares, and more than 9 percent of that-41.25 ha-covers green premises. 43 percent of this part of the city’s land comprises of public parks, 24 percent covers road reserves, and 33 percent makes up privately owned spaces.

Nature makes the city beautiful, the trees are sources of shade and provide regulation of runoff when heavy rain occurs, and restores the source of carbon.

According to environmental consultant, Paul Blaschke, a member of the New Zealand Centre for Sustainable Cities, there were different kinds of biodiversity values within the environmentally-friendly spaces.

In four to six years that the council’s long term plan is implemented, $7.5 million has been allotted for the purchase and building of one central city park in Wellington. 30 million dollars in the 11th and 30th year has been spent for the relinquishment and formation of central city parks. In turn, additional street tree planting and parks are around in the central part of the city.

The population of the central part of Wellington will increase from 18,000 to 36,000 in the succeeding 30 years. The built-in environment, down the road, will start to become denser. Green space per capita decreases substantially, on half of its average, when it doesn’t increase in proportion to the predicted number of population.

The document that contains this evidence is not statutory. It intends to lead to investment and prioritization program. The process of making an identification on new environmental spaces for parks located in central Wellington has been facilitated.

Wellington has 30.6 percent tree canopy. In the central part of the city, this rate is at 5.12 percent. Wellington is known for being focused on vehicles. About 11 percent of the central city’s premises are used for vehicle parking, excluding on-street car parks.

Grass occupies half of the portion of the public spaces. So, these spaces produce a “mono-culture environment.”