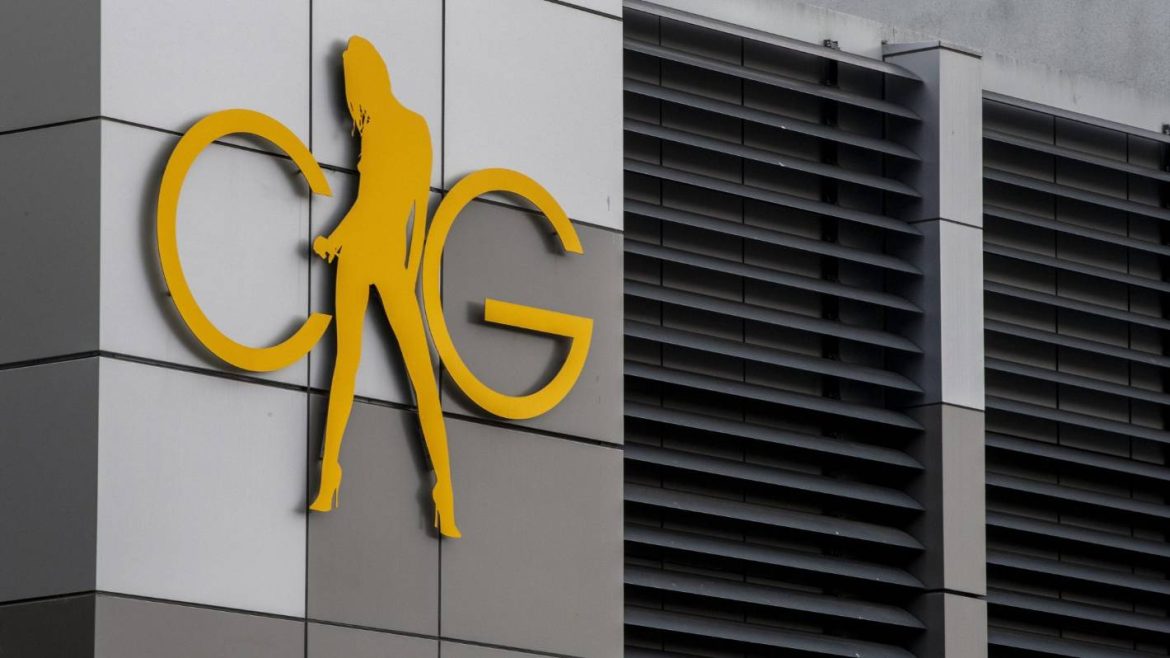 Police officers are evaluating the condition of an altered photo of NZ’s prime minister that a strip club has posted on the internet. This picture of Jacinda Ardern’s has been edited, reflecting an almost nude body.

The strip club that has posted the picture is called Calendar Girls NZ. The picture portrays Ardern’s head on a female body on an underwear, straps, and buckles, with a whip on her hand. The photo has been posted on Facebook on Friday, April 1.

The caption of the photo says, “Special guest today only!”

The photo, though, was taken down on Saturday, April 2. Criticizers of the photo have stated that the picture is a symbol of disrespect to Ardern and to other people who work at Calendar Girls. One person comments, saying that she pities the women who work for Calendar Girls. The posting of the said photo just goes to show the strip club has a horrible mindset on the way women should be treated with consent.

Netsafe states that sharing naked pictures of people without getting their permission to do so is a violation of a law covered under the Harmful Digital Communications Act. Such media sources comprise of pictures and videos of people in intimate settings they have not distributed voluntarily.

According to Netsafe online safety operations manager, Sean Lyons, the altered nude photo of the prime minister seems like a risky digital source material, in general. Lyons further states that when an entity alters a photo in this manner, then, posts it somewhere online, usually there are malicious intentions in doing so.

These malicious intentions can include, but, are not limited to, making victims feel excessively fearful when they go online. Such a fear may come about as a result of being afraid of seeing their explicit photos posted online, and being afraid of mingling with other people and showing up at work.

The legal ramifications integrated with the unauthorized distribution of similar photos vary. The police may classify such a crime as violation of any of the laws under the Harmful Digital Communications Act, the Privacy Act, or an act of harassment or defamation.

The maximum penalty for violating any of the laws that the Harmful Digital Communications Act covers is either two-year imprisonment or a $50,000 fine for a person, or $200,000 fine for an organization that commits such a violation. Aotearoa New Zealand Sex Workers Collective national coordinator, Dame Catherine Healy, likewise views it as disrespectful for Calendar Girls to have done such a thing to New Zealand’s prime minister.