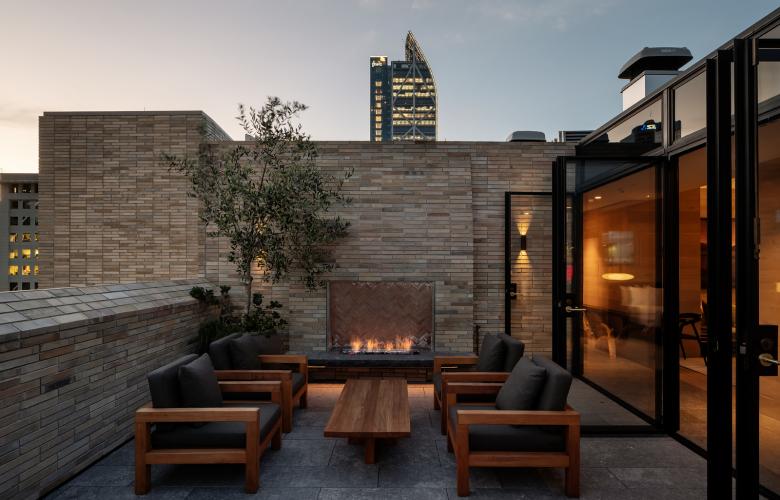 Hotel Britomart in Auckland is officially mandating a vaccinated-only policy for its guests. This is ahead of any mandate set by the government.

The hotel will be implementing its policy starting November. Aside from its hotel, this will also include its restaurant named Kingi.

This also extends to The Landing which is a holiday accommodation known for its luxury services. It is situated in the Bay of Islands.

Clinton Farley, who is the general manager, says that the decision is to ensure the safety of both their guests and their staff. They have also dedicated themselves to make vaccines mandatory for all of their employees to ensure their safety.

The vaccine mandate requires everyone, from visitors, contractors, and suppliers to be vaccinated with both dosages. They would also have to provide evidence for it before being allowed within the property.

They also acknowledge that there may be legal repercussions from the decision but state that they have already considered this before making the decision official. Because of this, any guest who would not be able to provide evidence will not be allowed within the facility.

To ensure that this will be known by all the guests, they will communicate about their protocols in advance by constant reminders in their websites, booking applications, and on phone calls made by guests. They will explicitly tell guests that they will not be able to enter the hotel or dine in their restaurant without following their mandate.

The actions of Hotel Britomart are unique among the hotel industries which have not yet released a mandate like this. To this date, they have only been urging the government to make it required for their staff and guests to be vaccinated to not repel guests. This can be seen with the Hotel Council Aotearoa’s formal request to the ministers of tourism and finance to make it mandatory for the hotel and hospitality industry to make vaccination required.

James Doolan, who serves as the strategic director of the said council, said that many businesses are fearing the legal ramifications that they may get from making vaccines mandatory for all their guests. Many have expressed an interest in making it mandatory specifically for their business but are just waiting for the government to take lead to ensure that it is fully legal.

They are also arguing that since the government considered lockdowns as legal, they can also create legislations similar to this for the hospitality industry too. They are waiting for new announcements to be made on October 22 regarding this.