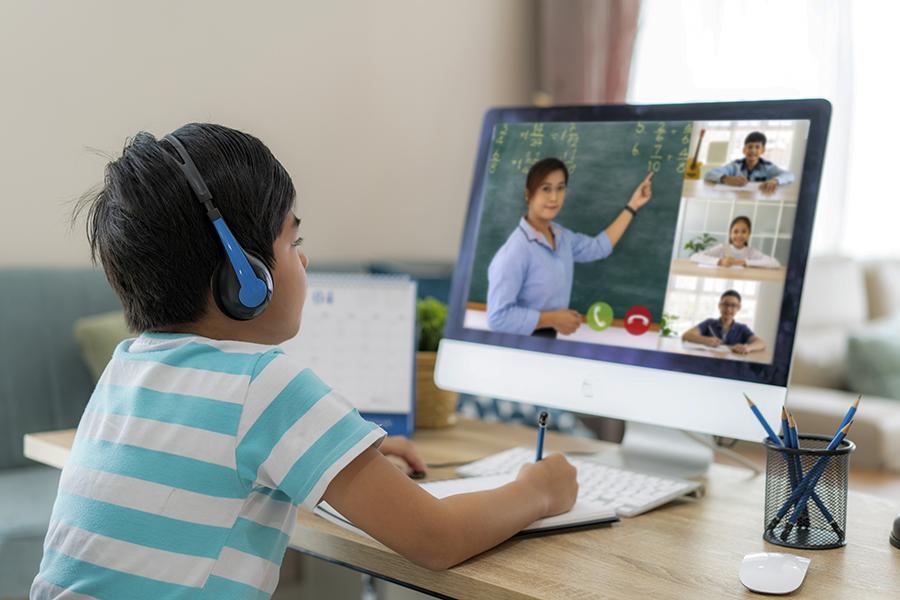 Auckland students are there for each other as exams near, and quarantine keeps students studying online at home. Howick college heads, Krish Patel and Hannah Milo, gather 100 student heads coming from 45 high schools all over Auckland in a virtual setting meeting. The meeting is in the form of a five-minute video posted on Instagram. In this video, the students motivate their peers to take care of their emotional health.

As of date, the said video has garnered over 21,000 views in only more than a week’s time.

According to Patel, reaching out to each other does make students feel they don’t have to carry the burden of being isolated all by themselves. However, according to Patel, not all students in Auckland’s schools were able to view the Instagram video due to the latter being quickly created. Among the student heads featured in the video were Manurewa high school male head, Beitor Li, and School for Girls student head, Charlotte Hulme.

According to Li, it was a good feeling to be aware that students within Auckland do feel the same regarding being lonely due to the lockdown, as shared on the Instagram video. Regular students admire student heads as role models. Student heads have built a solid positive reputation for a long period of time. Thus, regular students know student heads are reliable and trustworthy.

Patel said, though, that studying this year in a lockdown has become easier as compared to the year before. The contents from last year’s exams have not changed, even in the midst of quarantine. Furthermore, Patel admitted he was one of the students in New Zealand who was worried initially when his entire country was placed on Alert Level 4 lockdown.

Patel happily announced that he was relieved to currently have all of the teachers he had from the previous year. Thus, his teachers have all become used to teaching virtually.

On the other hand, Hulme revealed she had some classmates who didn’t have the appetite to learn while quarantined at home. These students missed learning with their classmates in person. Learning in isolation in lockdown is difficult, all the more so in technical subjects, such as Math.