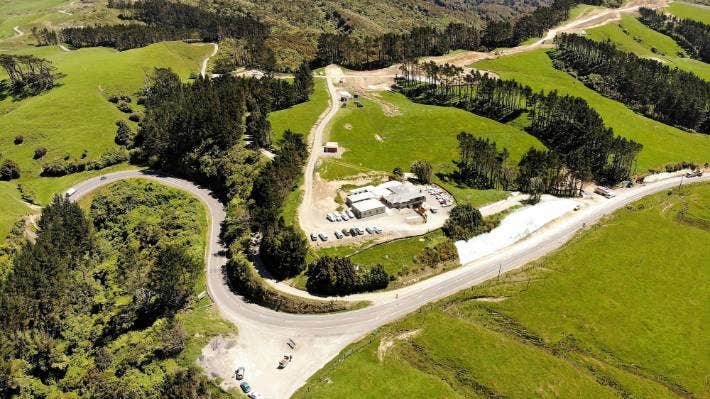 On October 9, 2022, the Central North Island roads in New Zealand killed four persons in road accidents over the weekend. These fatal accidents on the roads caught the attention of the New Zealand government frontrunners and police officials who warned motorcyclists, motorists, and travellers to stay watchful while driving.

As reported by a police officer, one person died in a single-vehicle crash in Nukuhou in the Bay of Plenty. The vehicular crash would notify commuters, motorists, or travellers to stay on the side of caution on the North Island roads due to their road conditions. As well, one police officer claimed that another person obtained bruises and other serious injuries.

The congestion, as well as the travel delay on New Zealand roads, was due to the current road closures, road works, and area warnings. The police officer reported the death of a motorcyclist in Ātiamuri, near Waikato. As recalled, the motorcyclist collided with a barricade on Ruapehu Street just before 9 in the evening on October 8th. Indeed, the rider died at the scene according to the police.

Additionally, one person died in a two-car crash in Taupō just after 10:30 in the evening on the same night of October 8th. The crash took place on Acacia Bay Road, which immediately killed one person. One police official said that another person was taken to the near hospital due to a serious condition caused by the road accident. The local government leaders in New Zealand and their police officers continued to inform commuters and travellers to stay safe while traveling due to the road conditions on the Central North Island roads.

Moreover, the Remutaka Hill Road between Wellington and Wairarapa was back to its normal operations. The local government frontrunners of New Zealand and their constituents started reopening their roads after they decided to close them in the morning due to another fatal crash. Still, they informed their commuters, drivers, or travellers to access the North Island roads about the road mishaps in the area and their travel and traffic conditions. Police officers reported that one person died in the crash. The crash happened on the road of Central North Island this morning, 6:30 on October 9th.

As a final point, the fatal accidents on the North Island roads would require immediate attention from the New Zealand government. The local government units and the police departments keep on notifying and warning their commuters, motorists, or travelers to pay attention to the danger of the road and traffic conditions in the area. According to their observations on the roads, commuters, motorists, or travelers must drive slowly while driving because one contributing factor to deadly and grave injury crashes in the country was driving too fast.