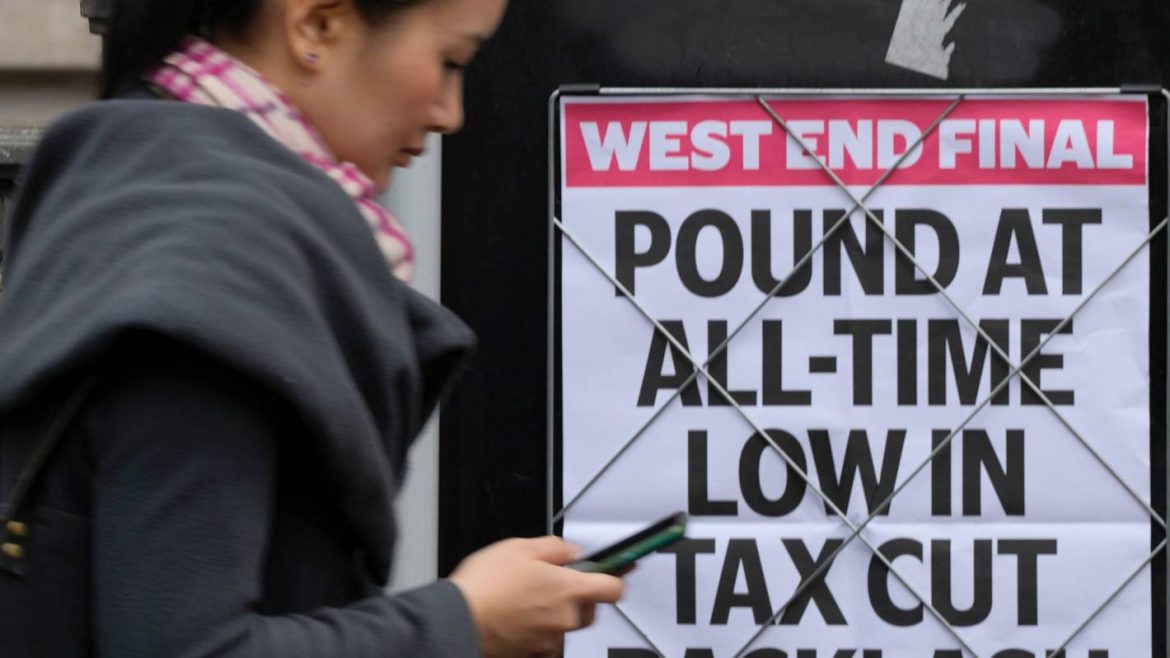 This week, the NZ dollar suffered a fall. On the other hand, the British pound suffered the same fate as its value almost equalled the US dollar’s value. This is the lowest point it had reached since the ‘80s.  Huge pension funds are also foreseen to collapse. Because of this problem, the Bank of England took steps in conducting emergency actions to control the crisis. The big question is: what does this issue mean to the economy of New Zealand?

Prime Minister, Liz Truss and her chancellor, Kwasi Kwarteng had their presence felt in the UK and unveiled a mini-budget on Friday. This included £45 billion as tax cuts and £70 billion worth of government borrowing used to assist citizens in tackling the country’s skyrocketing power bills. Many investors were spooked so they rechanneled their attention to investing in other countries. As the currency continued to plummet along with the tumbling government bonds, government borrowing has become even more difficult and expensive.

Concerns continue to rise and called this issue a “dynamic run” which is similar to what happened to Northern Rock, an English bank. Giant investors like pension funds are troubled due to their potential fall and collapse. Thus, this triggered the Bank of England to purchase long-termed government bonds to subdue the sliding of asset prices.  The bank planned to buy £5 billion worth of bonds every day for two weeks.

How does this issue affect NZ? When it comes to direct implications, the people of New Zealand are well-protected. This is because the country’s total imports and exports with the UK are approximately 2% only. According to Rupert Carlyon, KiwiSaver manager, managers are protected and hedged from the currency movement and it will be another story if the United States suffered the same.

Gareth Kiernan, chief of Infometrics, forecasted that concentrated effects are felt in places where Britain trade is seen. He also said that many UK citizens might want to migrate to New Zealand, should the outlook continue to become uncertain.

Sharon Zollner, the chief economist of ANZ said there are already solutions to avert risks even when central banks are not “going to rescue” struggling economies. Despite the threat of another global recession, there is still hope that someone out there is going to stop such problems from happening. New Zealand is a small nation that trades food and there are many factors that will keep food costs up.

According to Ranchodd, Westpac senior economist, the market’s volatility along with the fall of the NZ dollar adds up to inflation pressure, causing a ripple effect on NZ’s economy in the process.