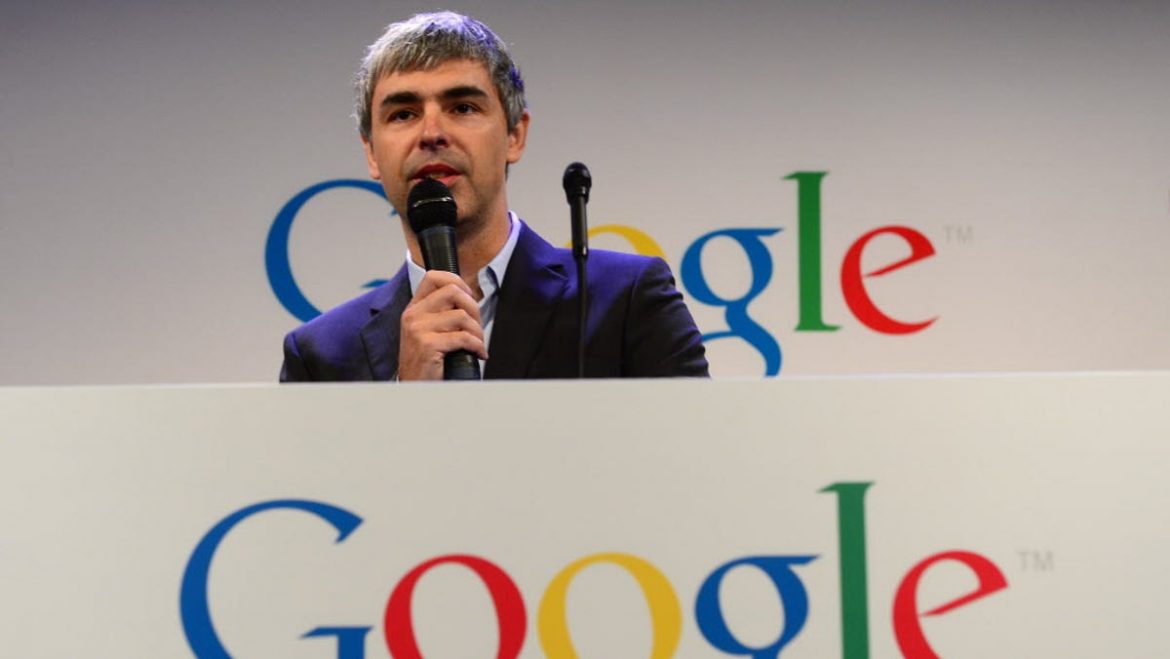 Google co-founder Larry Page has officially been granted residency in New Zealand on August 6, 2021, which has been met by controversy. Many are debating about its unfairness given that he was able to get a special visa by offering up to 10 million NZ dollars or 7 million US dollars for investment. This has raised questions about the process’ bias towards wealthy people.

The South Pacific country’s immigration agency has stated that it has been approved since February 2021 but was delayed because of restrictions brought by COVID-19.

Because of this, Page now has residence status in both New Zealand and the USA. Controversy about his presence started in January when he was able to visit NZ even with the strict lockdown measures set for civilians. His reasoning was that he needed to evacuate his son from Fiji because of medical reasons. His son was escorted the next day after his request.

His very first request for residency in the country was in November 2020.

Page defended himself by stating that he followed all protocols against the virus upon arrival. This was still met with controversy, as during the time, his residency application was still yet to be approved. This was only done three weeks later.

NZ’s immigration agency notes that the residency given wasn’t permanent and is still under restrictions. Local media reports state that the special residence includes the privilege of being able to bring personal properties like cars and boats to the country without charges from customs.

Google has yet to make responses to requests for comments. Currently, Page is the sixth-wealthiest person on the planet. He has a total net worth of more than $116 billion even after stepping down from the position of chief executive of Alphabet. He is one of the co-founders of the known search engine and company Google along with Sergey Brin. He remains a board member and shareholder.

The main complaints made against his residence was with its fast approval especially with the difficulty met by most civilians that attempted to reunite with family members in NZ. This is especially because of a similar case where Peter Thiel, a billionaire also active in the Silicon Valley, was granted a residency in NZ even without officially living there. Critics also complained the same leniency wasn’t provided to medical professionals who were denied residency even with the higher demand for them because of the threat of COVID-19.