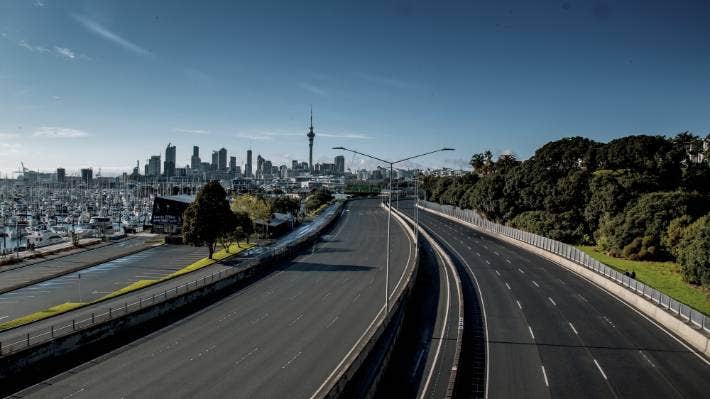 According to New Zealand Prime Minister, Jacinda Ardern, it’s highly likely that restrictions in Auckland will remain enforced even if the city shifts to the implementation of alert level 2 the following week.

The prime minister’s cabinet will have a meeting on Monday, October 4, 2021, to evaluate Covid-19’s alert level restrictions in Auckland. During that period of time, Auckland would have been in 48 days of lockdown already.

In the midst of decrease in cases in the past days, public officials are fully considering lifting some of the boundaries in Auckland the following week, according to Ardern’s announcement in a press conference conducted on Thursday, September 30, 2021. Ardern added, though, that what’s not on the table is completely lifting the restrictions in Auckland as of the present moment.

Ardern said that a couple of steps have to be taken to successfully partially lift restrictions in Auckland. However, the prime minister gently reminds the public that it’s a likelihood the boundary in the city will still be enforced.

Epidemiologist and University of Otago professor, Michael Baker, shared in an interview with Stuff that Auckland’s mobility boundary is crucial if the city’s people wishes the region’s alert systems to be decreased in lower levels. Ardern’s latest announcement comes just when Otago shares this information.

Prior to the Covid-19 outbreak in Auckland, Baker and his other University of Otago colleagues suggested that there’ll be an increase in the alert levels implemented. These restrictions comprise of the introduction of extra guidelines for alert levels beyond stay-at-home recommendations-the present alert level 2 implementation.

The greatest extent of alert level 2 implementation comprises of travel limitations within the city boundary. Furthermore, this alert level involves external boundary to be facilitated among Auckland and the rest of the other parts of New Zealand. Examples of activities involved in such a restriction include general mask-wearing within indoor spaces, working and attending school online at home, in circumstances when they are possible to be accomplished.

According to Baker, he thinks that restrictions that are similar to those mentioned above can be implemented if public officials enforce general alert level 2 in Auckland the following week.

According to Ardern, continuously implementing the boundary regulations in Auckland involves a huge amount of investment of work. Thus, such restrictions bring about major stress and worries for people who are separated from each other.

Ardern said that presently, Covid-19 spread is under control in Auckland. But, the spread of the virus is still around. So, boundary regulations will continuously be implemented, as needed.