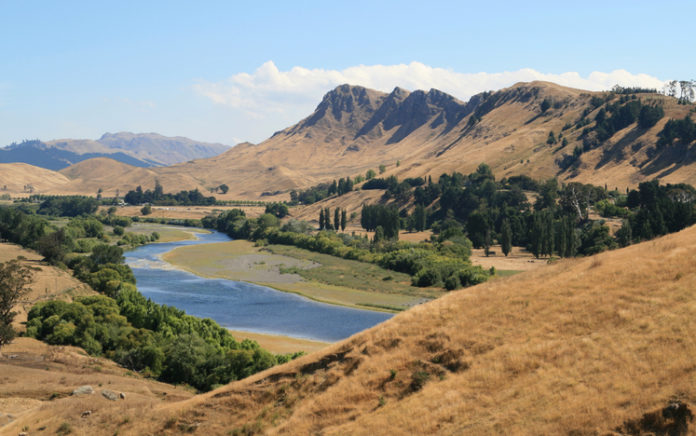 The world may be busy battling with COVID-19 but the New Zealand Government is continuing its efforts in addressing the consequences of climate change. One of these initiatives is the investment of $200,000 for the development of weather forecasting technology in preparation for dry weather. It is a joint project funded through the Ministry for Primary Industries (MPI) and National Institute of Water and Atmospheric Research (NIWA).

This comes at a time when drought is negatively impacting New Zealand economy and business in a major way. Drought has caused more economic damage than floods from 2007 to 2017 amounting to over $700 million.In 2020, 1News reported the impact of water issues affecting the country. Some parts faced 61 days of drought in a row affecting livelihood. The report emphasized that one of the more conservative scenarios put by climate change scientists is that by the middle of the century, most parts of New Zealand will spend 35 more days on average in a year in drought. On top of that, the demand for water is also increasing.

The worst drought in 60 years happened in 2010 in Northland according to NIWA. Only 253mm of rainfall was recorded versus 748mm the previous year. Lots of brown patches appeared across the island which reduced pasture growth and decreased farm productivity. NIWA pins down drought to “insufficient precipitation over an extended period of time.” The ground dries up and water volume decreases in water systems like rivers and dams.

If the issue remains persistent, beef and sheep farming will be affected the most as half could be gone by end of the century due to drought.

In a press release from the Minister of Agriculture Damien O’Connor he said, “We are harnessing the latest in climate and data science to put information into the hands of the people who can make the best use of it. Knowing well in advance when dry conditions are heading your way means you can cut your cloth accordingly at critical times on-farm. Having early warning can help determine stocking levels, water storage and feed management options.”

The new tool aims to support and help farmers and growers when extreme weather events like extended drought periods happen. The forecasting tool will provide up to 35 days of daily drought forecasts and up to six months of drought predictions.

New drought tool will be part of the New Zealand Drought Index developed by NIWA and MPI in 2017.