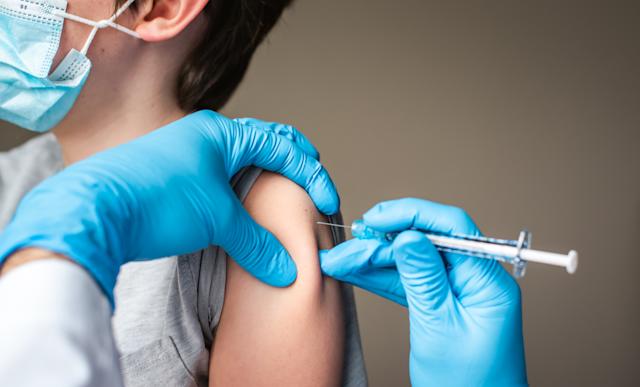 New Zealand kids aged 5 to 11 have already started getting their COVID-19 vaccines as of January 17, with classes starting by end of January 2022. This is part of the government’s intensified response against the new COVID-19 Omicron variant, which is reported to be more highly transmissible than the Delta variant yet causes “less severe” symptoms. Omicron was first reported to have arrived in New Zealand last December when a fully vaccinated person arrived from the United Kingdom.

Over 60 positive cases with the Omicron variant have already been reported in NZ this January but it is present in more than 70 countries since its first report to the World Health Organization (WHO) in November 24, 2021 in South Africa.

“Countries around the world are now rolling out vaccinations to this age group and I want to underline that it is safe and it is necessary” said Hon. Chris Hipkins, Minister of COVID-19 Response, in a press briefing. Pfizer has been the approved vaccine for NZ kids and it has already been administered to millions of children in the US. Italy has started vaccinating their children and Australia has already approved vaccination of younger children according to a report from 1News.

Kids will get a third of the adult dose.

Since the announcement in December, some parents have been skeptical about vaccinating their children against COVID-19. There have also been protests emphasizing the freedom to choose to be vaccinated or not. But recently, more and more parents have been inquiring about the vaccine schedule.

NZ Pediatrician Teuila Percival mentioned that while the Pfizer vaccine is generally safe for children, she also cautions that it may not go well with some children. “There is this belief that it is very mild in children and certainly is mild to a great majority of children but some children can get serious illness,” she stated in an interview with 1News. She did add that “it is looking very safe.”

Associate Health Minister Peeni Henare sees no impediment in the logistics of administering the vaccine to children. “Schools are an easy platform to reach out to our tamariki,” he said. Just last year, New Zealand was ranked by Australia’s Lowe Institute as the best in managing the pandemic. To date, 95 percent of New Zealand’s population have been jabbed with their first dose while 93 percent have gotten their second dose. And with the approval of vaccination for children aged 5 to 11, NZ hopes it will be able to mitigate the impact of Omicron.