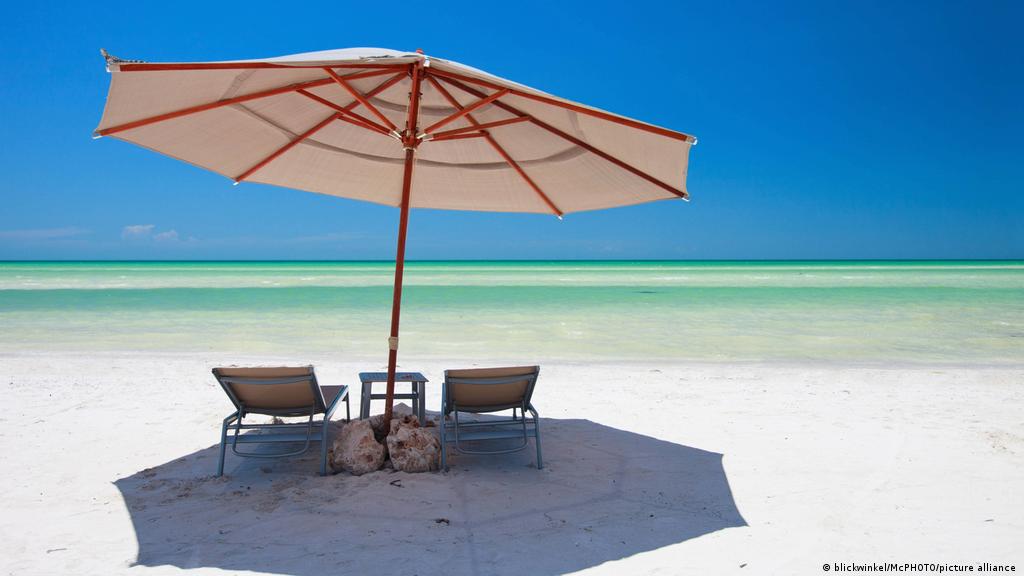 Three individual incidents of drowning that happened in one day made New Zealand have 2022’s tragic summer to date. These tragic incidents occurred on Tuesday, January 4. These incidents were the drowning at Auckland’s Wenderholm Regional Park, a Ngaruawahia death, and a child loss in Northland’s Kai Iwi Lakes.

According to Water Safety New Zealand chief executive officer, Daniel Gerrard, New Zealand is now on the brink of having bad summers in terms of water tragedies in history. The death toll from Tuesday’s tragedies reached 27. The said number of deaths has already surpassed 25 fatalities from the individual past two summers. There are still almost two months of summer to pass for this year’s season.

The good news, though, is the pattern of the occurrence of deaths has seemed to be not present since the start of December last year. According to Gerrard, a lot of factors have come to play in the drowning cases. Authorities will need to look at all of the factors that surrounded these incidents more carefully. Gerrard further adds that every population, culture, age group, and activity in each environment affect the commencement of the drowning incidents.

According to WSNZ’s Maori spokesman, Rob Hewitt, majority of the drowning incidents were primarily classified in three groups-swimmers in rivers, divers, and people swimming in beach waters.

Hewitt states many of the tragic deaths during the holiday revolve around the swimmers doing rescues and the rescuers being embroiled in the complicated situations, as well. The hot summer weather during the holiday season has also lured people to staying in the water, more often than not, in association with deadly consequences.

According to Hewitt, climate change may be influential in triggering people to let themselves cool down in water. According to WSNZ, six drowning deaths have taken place since the start of the holiday, on December 24, at 4 pm up until the before the year’s end, and since then, such incidents have been plenty.

In approximation, Stuff has discovered 13 was the number of deaths that arose from water associated tragedies by Tuesday night, on January 4. Such tragedies included a missing man. Another individual is still in serious condition after an event that has taken place early morning at a pool in Masterton School on Monday, January 3. A man drowned in Cape Palliser in Wairarapa in Christmas Eve, just prior to the commencement of the holiday season.