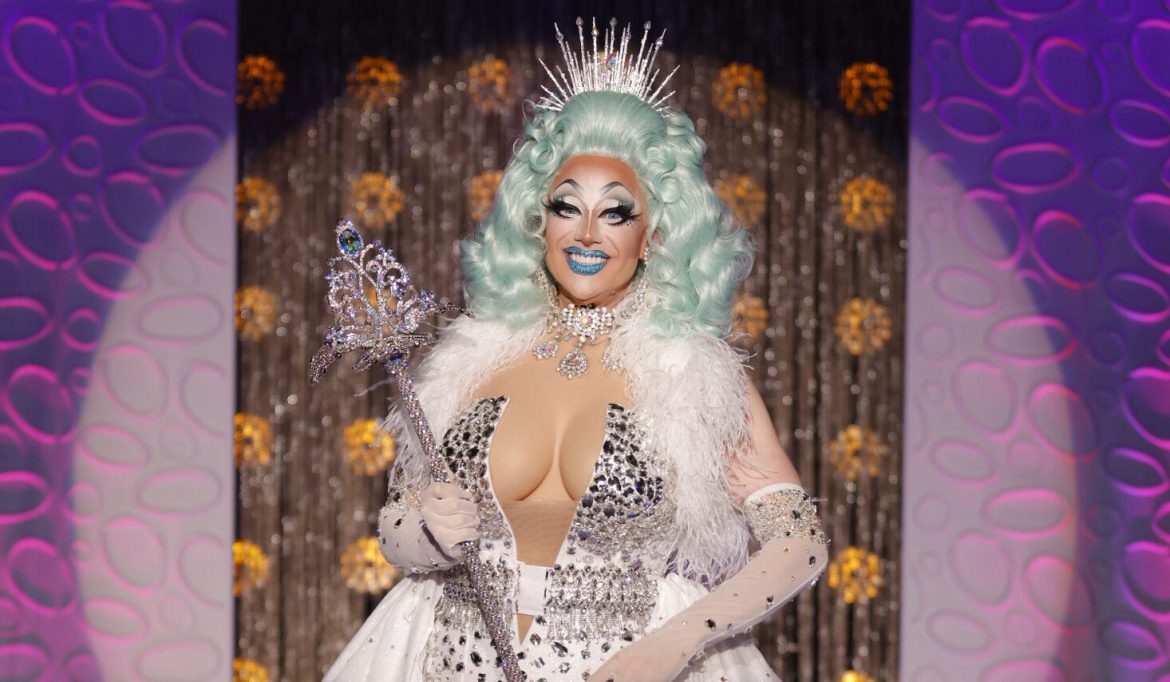 The value of relationships with loved ones and other community members is something most, if not, all people have learned while in Covid-19 lockdowns. One of the people who have realized such a fact is none other than Kita Mean, a drag superstar in New Zealand.

According to Mean, she has always had people be there for her in times of need. Mean states these people are friends or people who are close to her, and, thus, considered as family, but, not by blood. Mean trusts these people.

Mean, a winner of Ru Paul’s Drag Race Down Under, has the real name of Nick Nash. Mean has stumbled upon a group of people to call her family when she just left home to live somewhere else. While still trying to understand her true self, Mean got involved with a couple of Goth, Bogan, and strange people. Mean mingles with people who bear similarities with her own personality.

Mean, though, shares these people are not strange. However, these individuals are able to understand her, and embrace her unique personality. Mean loves this acceptance as it has made her accept herself for she really is.

Mean’s family accepts her for who she is. However, she confesses nothing is way better than finding other people from the LGBTQ + family who understand and empathize with her, as well.

Mean says being around people who embraces her uniqueness is different than just being contented hanging out with her family and other loved ones. Nightclubs and drag are the things that have let Mean open up herself to strange individuals. These individuals live simple lives. They are contented in living simple lives. They are people who don’t live in luxury, and instead lead minimalist lives. Mean finds these people studying, having the careers they want, and creating art works. While the said people are doing these activities, they are living the happy lives they have always wanted to live.

Mean says when she was young, she had a hard time fitting in a society in which being a member of the LGBTQ+ community is something that’s frowned at. As a result, Mean hid her real sexual orientation identity from the public.