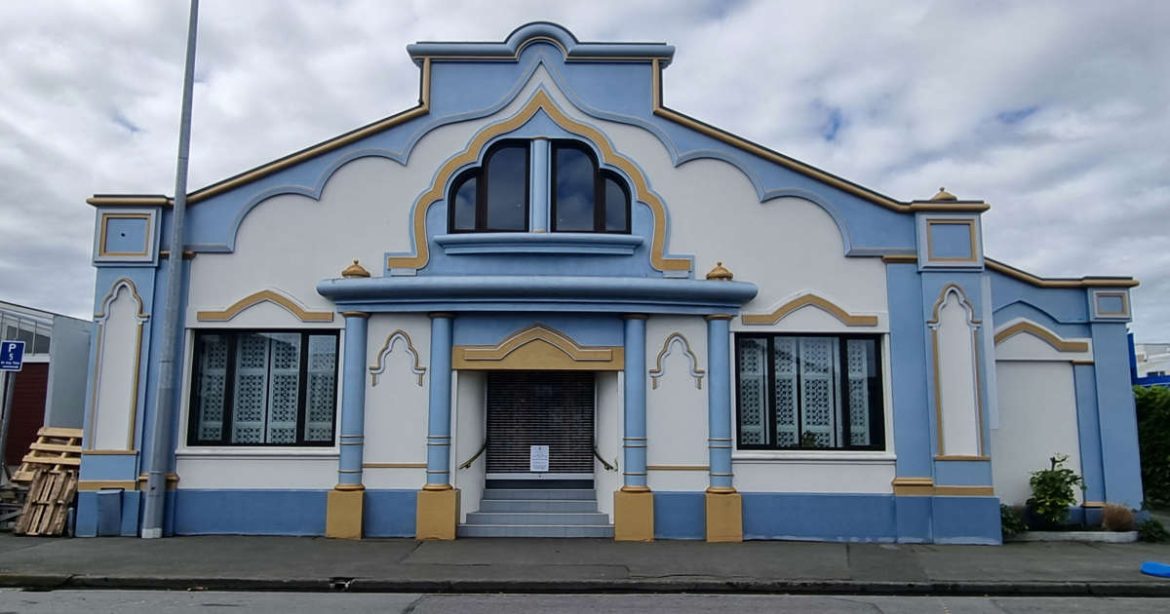 Worksafe has dispatched infringement alerts, notifying Christchurch restaurant, The Lotus-Heart, of $20,000 fine filed against the establishment. Worksafe fined the business for not being able to be in compliance with Covid-19 protocols.

The infringement alerts state that The Lotus-Heart, a vegetarian restaurant at Saint Asaph Street, has not put up a display signage in a visible place, to inform whether or not it mandates the usage of My Vaccine Pass or not.

Furthermore, The Lotus-Heart has been discovered to have not put up a QR code in a visible place in its establishment. To make matters worse, the restaurant likewise has not been able to put up systems or processes to validate My Vaccine Pass conditions of customers, according to Worksafe.

The business has been given 28 days to pay for three infringement fines, amounting to a total of $20,000. Such a case is the second monetary-related fine violation associated with Covid-19. The Lotus-Heart is the first restaurant in the country to have been fined in this kind of case, as well. The latter two situations have commenced beginning during the time New Zealand shifted to the traffic light system.

A martial arts gym establishment in Auckland called Oliver MMA, gets a $12,000 fine during the initial part of this month for being in violation of the terms inclusive of the Covid-19 Protection Framework.

According to the general inspectorate head in Worksafe, Simon Humphries, the agency has investigated The Lotus-Heart starting September earlier this year. The infringement case filed against the business arises out of the refusal of the establishment to coordinate with Worksafe to resolve the issue. Furthermore, the restaurant refuses to change their business practices, as well.

Humphries further explains, though, the refusal of the restaurant’s management to coordinate with Worksafe in discussing the said matter has not been of an influence in the filing of the infringement case. Worksafe’s inspector has thereafter collated sufficient information to prove the establishment violated the law, despite the commencement of such a situation.

For one thing, Humphries explains that as a restaurant that provides dine-in services to customers, it’s mandated the business’ workers are fully vaccinated. The condition in which whether or not all of the workers in the establishment have been fully vaccinated is unknown. But, if it’s discovered the business has additionally not complied with this legal requirement, an additional infringement case may be filed.

Worksafe’s general inspectorate head reassures businesses the government understands establishments need some time in understanding and complying with the new Covid-19 regulations. For this reason, Worksafe is not immediately filing infringement cases against businesses that incur the said violations.