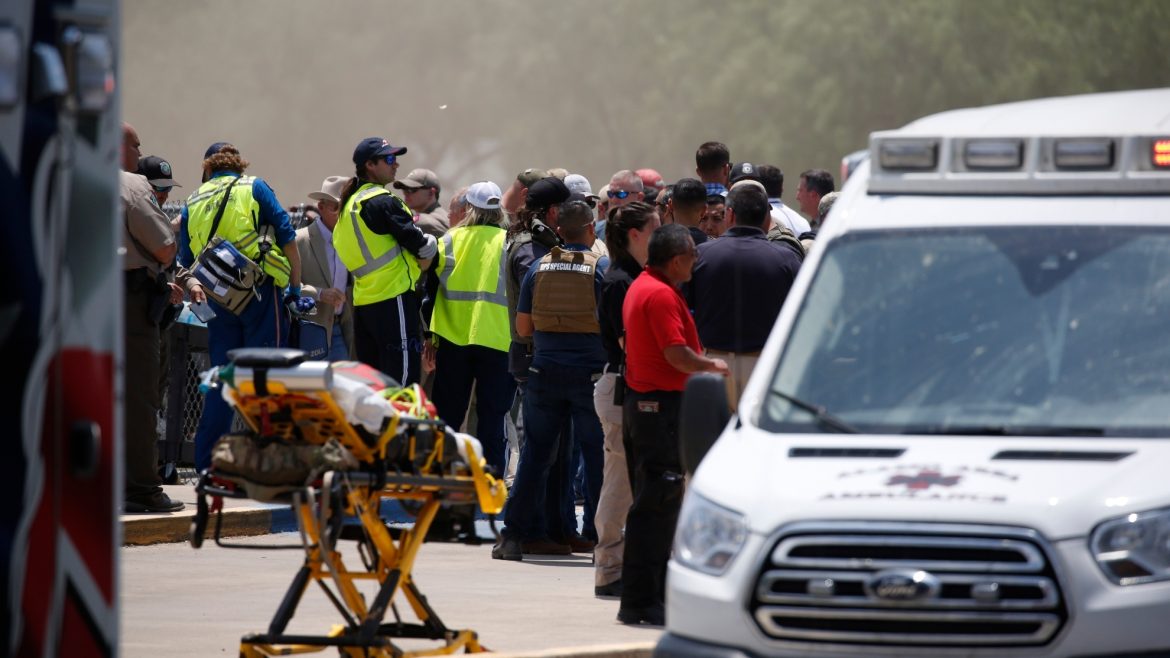 New Zealand Prime Minister, Jacinda Ardern, says the country’s prompt changes in gun laws right after the occurrence of the 2019 Christchurch mass shooting was an objective response. The prime minister coincidentally shares this thought while she is on a visit in the United States, and the news of the mass killing of 19 children at an Uvalde, Texas school comes out.

Ardern was reportedly a guest at “The Late Show with Stephen Colbert” during her visit in America. The said television appearance was filmed just right after the Texas school shooting. Ardern shares that hearing about the tragic news saddens her as a mother, and not as a politician.

Colbert mentioned the effects of the March 15, 2019 shootings at a mosque while talking to Ardern during the show’s airing. A white supremacist killed 51 people in the said shooting. After the news of these shootings came out, New Zealand’s parliament immediately took away guns from the streets.

Colbert asked the prime minister how the government of her country was able to do that. The talk show host mentioned that based on his knowledge New Zealand’s government couldn’t even pass universal-based background checks. Ardern described the people of her country as ‘very pragmatic.’ New Zealanders act on rationality and objectivity of situations, and likewise make their decisions based on these principles. The people of New Zealand avoid let emotions make them conceive irrational decisions.

According to the female prime minister, the people of New Zealand see something that isn’t right, and acts on the matter to make things right. Ardern clarifies that the people in her country still adhere to the use of guns to control pests and for biodiversity care purposes, though.

After the 2019 shooting in the United States has occurred, New Zealand’s government has prohibited the use of most of the semi-automatic weapons and assault rifles. The said law was passed in New Zealand with near-unanimous decision, and only a single dissenting vote left.

Ardern says she still doesn’t understand how the access to and ownership of guns are legally done in America. The prime minister shares that these situations have only caused devastating tragedies of loss of lives.

Ardern admits to Colbert, though, that New Zealand’s gun control laws are still currently not perfect. A lot of efforts to improve such laws in New Zealand are still yet to be completed, according to the prime minister.