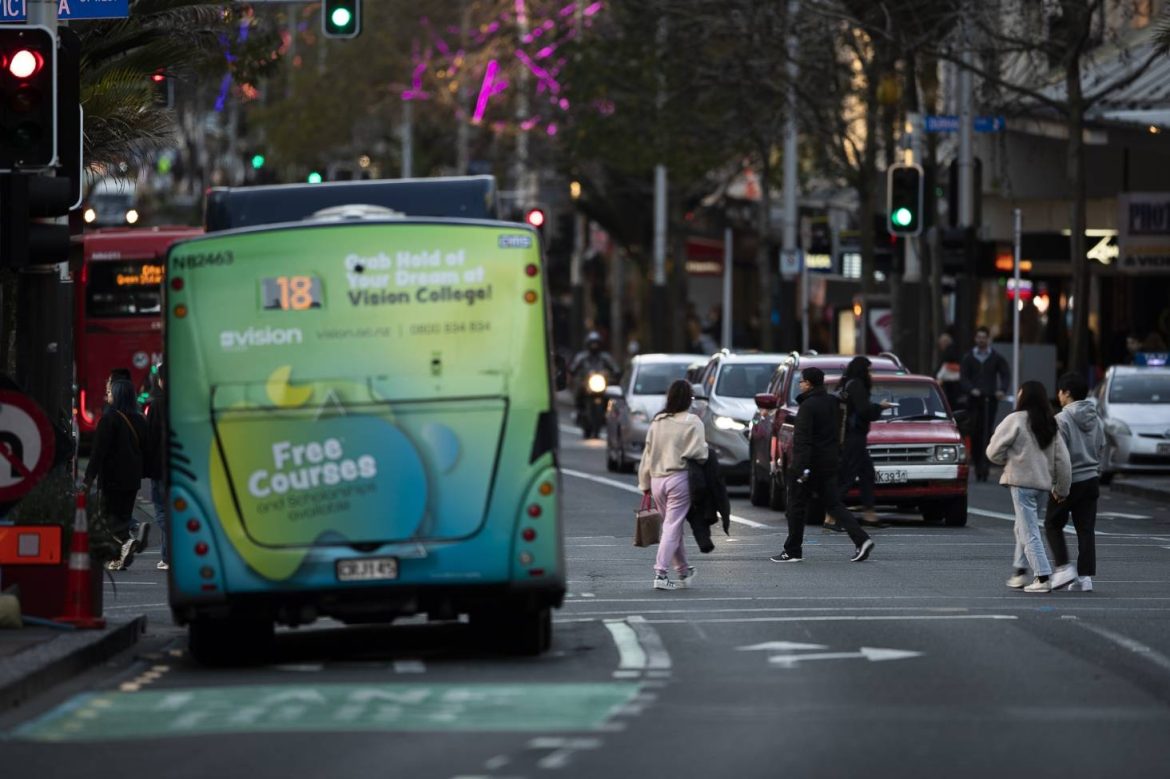 Auckland mayoral race candidate, Viv Beck, is firm on her commitment to making the decrease of public transportation fares in half permanent in the city. Auckland’s city government, though, is still in the process of assessing Beck’s proposal of improving the community’s transportation affordability.

Beck shares to Stuff.co.nz that she sees the need for funds to support the construction of public transportation networks that offer convenience for commuters’ access. Beck is the present chief executive of downtown Auckland’s business promotion organization, Heart of the City. The chief executive says that her official transportation policy is going to be announced later on when she goes on campaign.

So far, the only crucial transportation policy that Beck has announced she has conceived is the termination of the enforcement of 11.5-cent-a-liter regional fuel tax that is applied on transportation projects.

Beck is reportedly not happy with the council’s performance in investing efforts in maintaining the vibrancy and safety of the city center in the midst of the pandemic era. Stuff has reportedly requested information from the council regarding the updates on the latest numbers of the many staff members who have resumed working at the Albert Street headquarters offices. Approximately 1000 staff members daily are believed to be working in these places.

Beck claims her leadership style is described as focused and collaborative. She admits to having the willingness to make challenging decisions. Beck has been open that she doesn’t agree with the claim that consequences of the rise in Covid-19 cases have been doomsday for Auckland’s future. Beck proudly reiterates that Auckland now has 40,000 residents, and is currently one of New Zealand’s city center where people come to visit and do fun things, not only to work.

Beck has been honest in admitting she is disappointed with the promises of changes not being enforced in Auckland. She is especially concerned of improvements and construction of new massive infrastructure systems, primarily concentrating on the building of progressive transportation projects accessible to all, as much as possible.

The Auckland mayoral election is set to take place October later on this year.