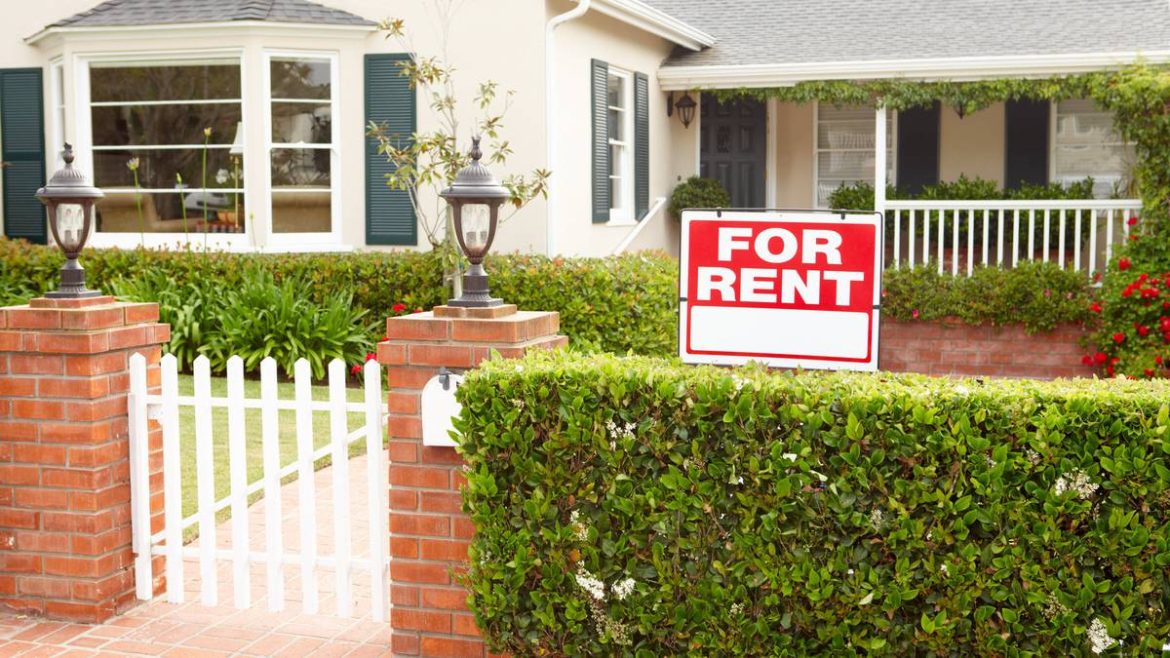 A woman from Auckland is surprised to find out that the only reason she got to rent a Remuera home was because she was mistaken as being white or European. The woman, named Sabrina, shared that her landlord said the latter only rent her place to white Kiwis. The landlord further said when Sabrina applied for rent, she (the landlord) initially thought the tenant was white.

Sabrina didn’t disclose her last name. She was allegedly afraid that disclosing her identity would make it difficult for her to find a home to rent. Likewise, she also feared she would be evicted if she disclosed her identity in public.

Sabrina admitted there are many people who have had the same experience as hers. Sabrina was looking for a flat, due to her desire to rent a home with a cheaper rental fee than the place she had lived in for four years. Sabrina had been having a hard time finding a cheaper flat for a couple of months already at the time.

Sabrina is originally from Bangladesh. The landlord had Sabrina mistaken for being European or a white kiwi after taking a look at her (Sabrina’s) driver’s license after the tenant filed a rental application.

According to Sabrina, at that moment, she had a flat mate who was French. Such a situation may be the reason why the landlord made the assumption Sabrina and her flat mate were both white.

The question arises as to why Sabrina has been permitted to continuously rent the place, and have her rental contract annually renewed. The landlord allegedly discloses she realizes Sabrina is different. Thus, this realization has made the landlord retain the Bangladesh native as a tenant for a certain period of time. But, the landlord has just informed her migrant tenant the former is in the process of looking for a white renter to occupy the property Sabrina is renting.

So, Sabrina makes a decision to voluntarily vacate the place she rents. Sabrina is disappointed and hurt to find out that despite living in New Zealand for 10 years as an immigrant, she still feels she isn’t welcomed in the country.