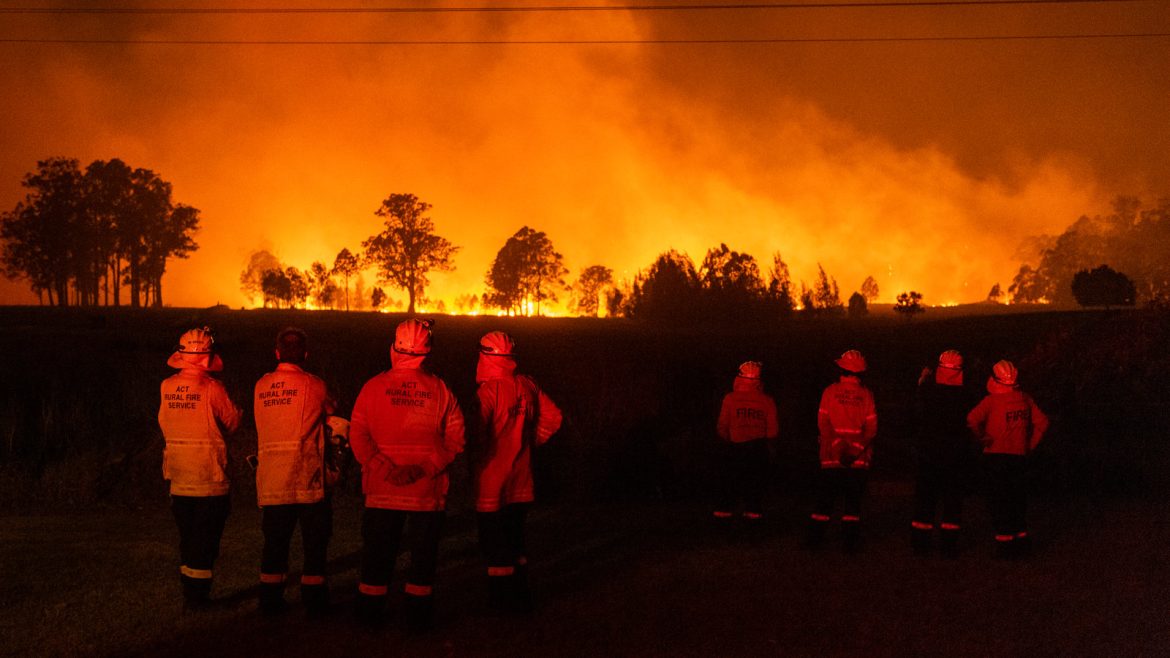 It is said that in the next few years, parts of New Zealand may experience same weather conditions that has led to the devastating wildfires in Australia, and that the entire country in effect may have longer and more dangerous fire seasons. This is the results of a study from forestry research group Scion. The research study SCION is called Adapting and mitigating wildfire risk due to climate change covering the entire New Zealand in 5km by 5km grids.

What the scientists and  the research are saying is that there will be more frequent fire weather days due to the combination of increase in temperature and decrease in rainfall in some areas in addition to the increasing winds. Spring season may see fire season in much earlier time while extending longer into the fall season. Senior scientist of Scion Grant Pearce added that with New Zealand having different terrain  types and large number of microclimates, the effects of such climate change can be of localized. Decreases in rainfall are seen as the key factor in this variability.

The Scion Research has charted four possible scenarios up to the year 2100 which in general quantified fire danger based on how the world handled and respond to the climate change in the near future. The first scenario is on removal of carbon dioxide from the atmosphere and the second scenario is CO2 emissions remaining stable and the last scenario is the world in the face of fire danger with high greenhouse gas emissions. The study also released data that show conditions that led to Australia’s devastating fire are recently happening to New Zealand and that “Black Summer“ could become regular scenario in areas like Mackensie County, Central Otogo and Marlborough.

Broader understanding of all conditions leading to fire is crucial in enhancing the country’s preparedness. The big example is Ohau Fire in 2020 which burned down 5000ha and destroyed 48 houses.  There are clear indications that two or more factors are already present and lead to the significant fires. Climate change is clearly happening and Scientist Peirce says that the signs are already here and affecting the fire season. The general public should be more aware and modify their behaviour and think more about the fire risks and offsetting these risks.