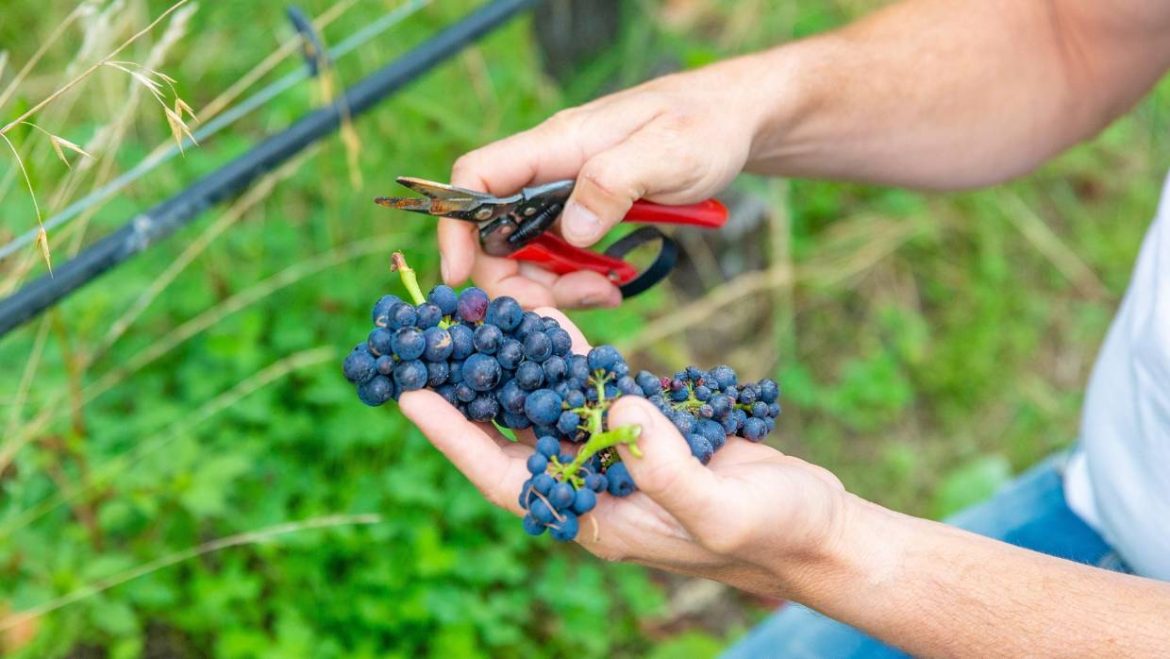 Marlborough will likely be hosting the last New Zealand plowing championship the following weekend. The majority of the region’s lands suitable for farming now comprise grapes. Competition organizer and seven-time national champion winner, Ian Woolley, states that there is an excessive number of grapes.

To plant grapes, Woolley shares that it’s necessary to have land spaces close to 40 hectares in size, without having stones, and are pretty flat, without undulation. Woolley’s Spring Creek Farm, situated on the external premises of Blenheim, was the host site of the championship back in 2014. Woolley was the winner of the game that year.

Wine Marlborough shares those grapes make up close to 30,000 hectares of land spaces in Marlborough. This portion of land space makes up 70 percent of the vines in New Zealand. Seddon farmer, James Cameron, is set to be the host of this year’s championship competition on his 160-hectare land space. Cameron’s land is home to deer, sheep, crops, and grapes, last but not the least.

According to Cameron, he became inspired to host the New Zealand plowing championship, as this game may be the last competition in Marlborough. Furthermore, Cameron shares that the Seddon community has not had any national championship games. So, he thinks it would be rare and excellent to exhibit something unique.

Cameron reportedly belongs to the fifth generation of his family that owns the said farm. He, though, plans to plant additional vineyards on his land. Cameron admits that planting many vineyards is one of the effective means to make money these days.

Cameron is sad that the members of the community’s population have become a sizable monoculture in Marlborough. Woolley, 34 other competitors, and five other native people of Marlborough plow plots on Cameron’s owned farm. This farm is on Camerons Road, during the competition that lasts for two days. Competition ploughing is done in the means that are of utmost technical and complex that any game can ever have.