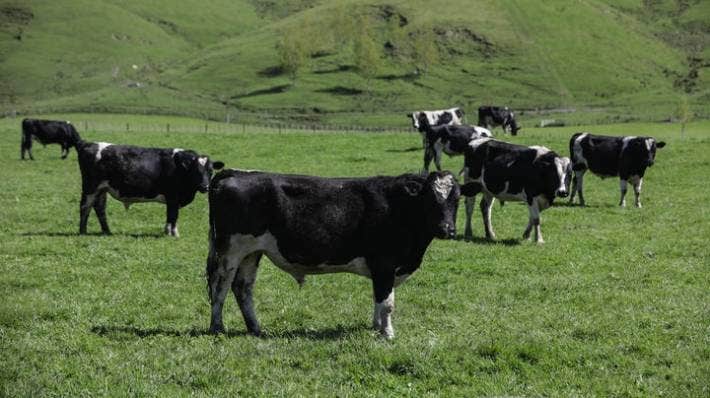 In four years, the government has announced the allotment of $43 million in spending on a brand-new biosecurity funding. The general public knew about this news during the pre-budget announcement in Hamilton on Thursday, May 5.

Another official confirmation is allegedly in the corner for $68 million funds already allocated to be spent during the upcoming financial year to fight a disease called M. Bovis. M. Bovis is a health condition that attacks cattle. It has been a disease that has mandated a need for significant relief for the past four years.

‘O Connor reiterates that flora, fauna, and livestock are New Zealand’s foundational pillars of the country’s primary sector, economy, rural community groups, and economic stability. Additional efforts to make New Zealand’s biosecurity networks stronger are necessary as traveling increases the number of pests and health issues arising out of the onset of warming weather. With these things said, a strengthened biosecurity system must protect the farmers’ work production.

Furthermore, the said funds have been around for biodiversity protection, increased biosecurity efforts, the resilience of the marine system, and tolerance of harsh elements that challenging climate brings about.

New Zealand has shown the world that it could fight the ill effects of Mycoplasma Bovis. There is a need to continuously ensure the integration of efforts to avoid the detrimental effects of this condition to affect farmers.

M. Bovis is reportedly tied to one beef feedlot in Ashburton. Ashburton is home to approximately 9,000 cattle. However, the said cattle have not infected any farms in New Zealand. New Zealand Prime Minister, Jacinda Ardern, has thanked the country’s agriculture industry and the farmers. The farmers culled the stock to aid in combatting M. Bovis, and, thus, have been traumatized as a consequence for doing so.