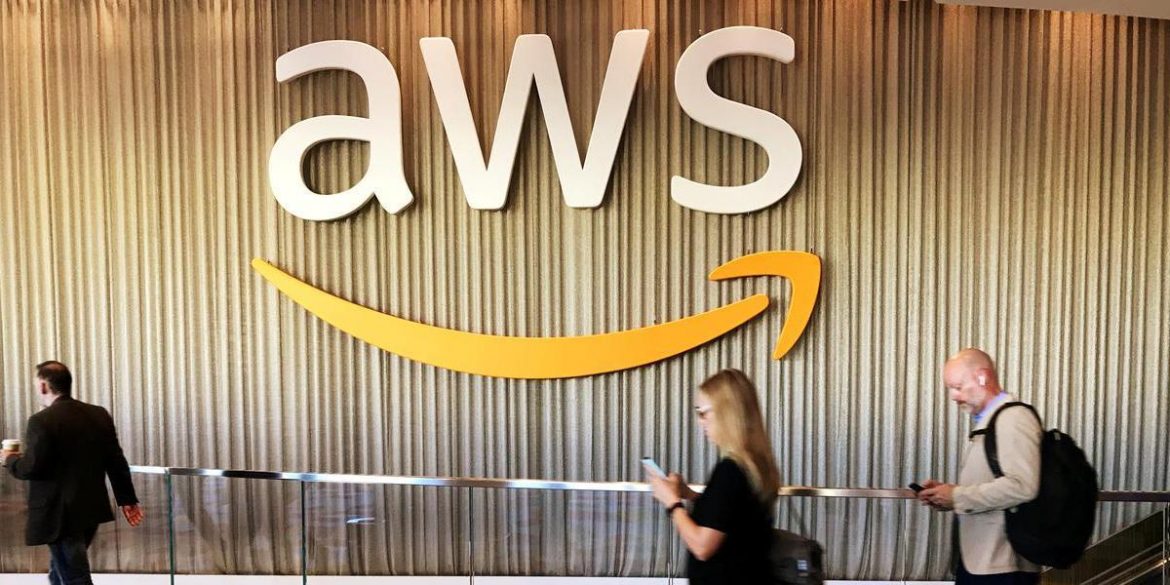 Amazon Web Services, a subsidiary of the top-earning company, has selected Auckland, NZ, as the location for its cloud computing data centres.

The infrastructure will reach a cost approximately $7.5 billion and will be built over 15 years. It will serve as the primary data centre of the country.

Tim Dacombe-Bird, who serves as the country’s manager, said in an interview with local sources that Auckland was a strategic location. This is because of its abundance of available zones and its geographic isolation that allowed the best latencies for the company. They also noted the available workforce in the area.

An estimated 1000 jobs can be created from the construction. This is expected to contribute more than $10 b to the country’s GDP in the following years. They are also reportedly not asking nor receiving government incentives for the project which shows great trust in the country’s viability for data business. Currently, Amazon’s closest data centre is located in Sydney which is why data from NZ has to travel overseas. With the establishment of a local centre, data can travel faster and more securely.

Cloud data is used mostly in office settings which regularly exchange documents over the internet. It provides a secure and convenient platform for this that can be customized depending on the company’s needs. It is used by known office apps such as Office 365 and Google. They are also used for IT services and for creating algorithms.

Earlier this year, Microsoft also announced that they are establishing their own data centres in the area. There is more demand for this infrastructure to be built worldwide because to improve efficiency. Sources are expecting almost 10% of worldwide energy to be dedicated for the service by 2030.

Because of this, many data cloud experts in the area have become more confident in the country. Datagrid, which is headed by Remi Galasso and Malcolm Dick is also planning to build a $700m subsea infrastructure for cable. Similar projects are expected to be present in the area later on.

The data facility is expected to be online starting 2024. It has been planned to be entirely powered with renewable energy which is what NZ is best known for.

However, there were some concerns expressed by local businesses that deliver similar products such as Spark which has increased by 10% in IT sales compared to last year.