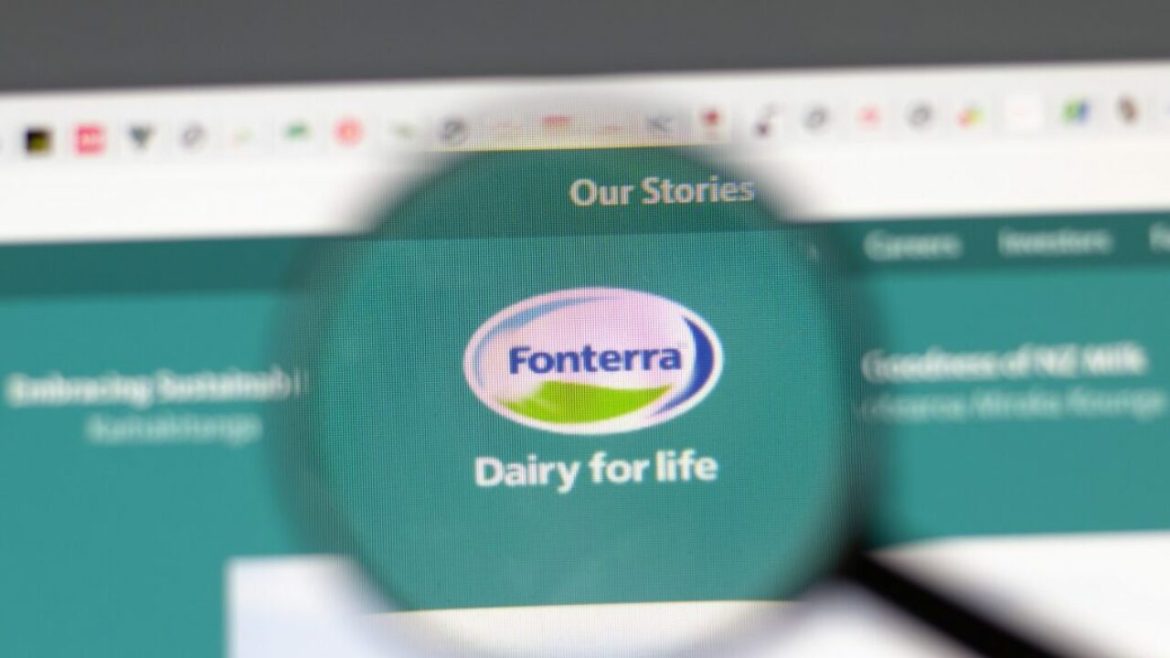 This move came as NZ Prime Minister Jacinda Ardern declared her government’s stance on the issue. “I move that this house condemns the recent, unprovoked, and unjustified invasion of Ukraine by Russia. That it calls on Russia to cease all military operations in Ukraine and withdraw and express New Zealand’s strong support for Ukraine’s people, its sovereignty, and territorial integrity,” Ardern said in Parliament.

She also echoed the sentiments of Nanaia Mahuta, Minister of Foreign Affairs of New Zealand, calling Russia’s actions a “blatant act of a bully.” Mahuta is the first woman and Maori woman to hold the foreign Affairs post.

Around $240 million worth of exported goods are traded with Russia just last year according to StatsNZ. Butter and concentrated milk are two of the main products exported by New Zealand to Russia. According to Simon Tucker, Fonterra’s Director of Global Stakeholder Affairs, “food including dairy products were generally exempt from sanctions.” But the dairy giant has pushed to suspend shipments of their food products to Russia as they continued to monitor developments.

On top of Fonterra’s decision to suspend shipments to Russia, Ardern announced other actions government will take in condemning Russia’s actions. These include the introduction of targeted travel bans against Russian government officials and other individuals associated with the invasion of Ukraine and the prohibition of exports of goods to Russian military and security forces. “This covers the export of all goods intended for use by the Russian military and security forces,” Arden stated. “Such a blanket ban is a significant step as it removes the ability for exporters to apply for a permit and sends a clear signal of support to Ukraine.”

Aside from Fonterra, other major global companies have taken steps to condemn Russia’s aggression. The Financial Times reports that MSC and Maersk, two of the largest container shipping groups, have also suspended their cargo bookings to help starve Russia’s supply chains. US companies like Apple, a major global force in Europe, will also be pausing sales in Russia while Ford has already suspended its joint venture according to Forbes. They join the growing list of other companies like ExxonMobil, Boeing, Roku, and Nike.