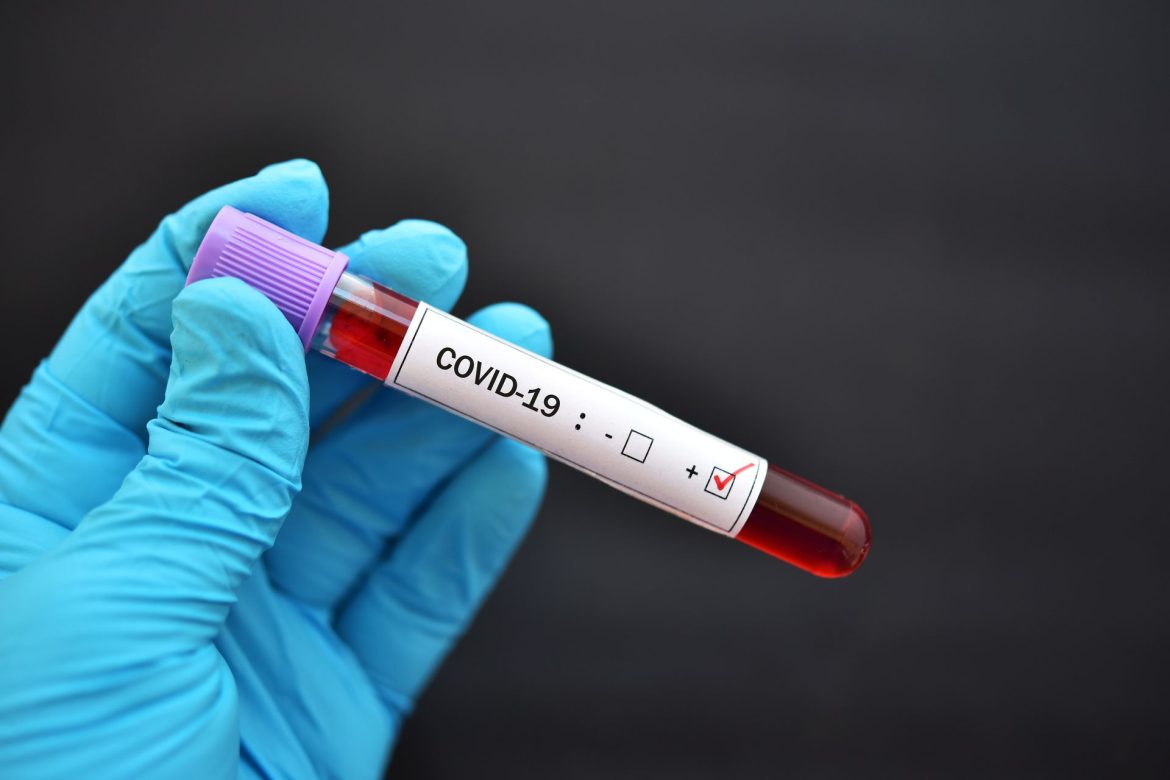 With the COVID-19 pandemic still ongoing, the public is still being told to be careful when it comes to getting in physical contact with another person in public. Coughing and similar activities are also something that isn’t being endorsed, which isn’t really clear to one lady detained by a police officer. Apparently, after some time at the back of his patrol car, the woman in custody intentionally breathed near his face.

Chanelle Maree Graham-Ashby was the person in question, and with her actions, the police officer that detained her tested positive for COVID-19. Because of this, she was charged in addition to her first offence. Apparently, Graham-Ashby escalated a fight with her neighbour, shouting and holding out a phone with the intention of destroying it.

Good thing that the concerned citizen was able to make the call, and the cops arrived on the scene a couple of minutes later. The phone was snagged from her hands, and the cops proceeded to detain her with handcuffs.

With the neighbourhood trouble sorted out, the cops placed Graham-Ashby at the back of the patrol car, which she seemed to not like. In response, Graham-Ashby was reported to be making noises as if trying to spit out phlegm or mucus. The officers quickly told her that she was not allowed to spit inside, and while she obliged, she instead did something much worse.

Graham-Ashby took a step forward and got close to an officer’s face, and breathed directly without any remorse. Given a few days, the police officer that got victimized by Graham-Ashby was revealed to have COVID-19 and that he wasn’t able to go to work because of the early symptoms.

Even if it was already weeks after the incident, the officer is still recovering, and he’s still experiencing side effects and casual symptoms that are making his daily life not that easy.

Graham-Ashby was said to be living with an ex-boyfriend along with their children. Reports show that she was abusive towards her partner and that it is the reason why she started yelling and also the reason why the fight with her neighbour started. Graham-Ashby will have her sentence next month.