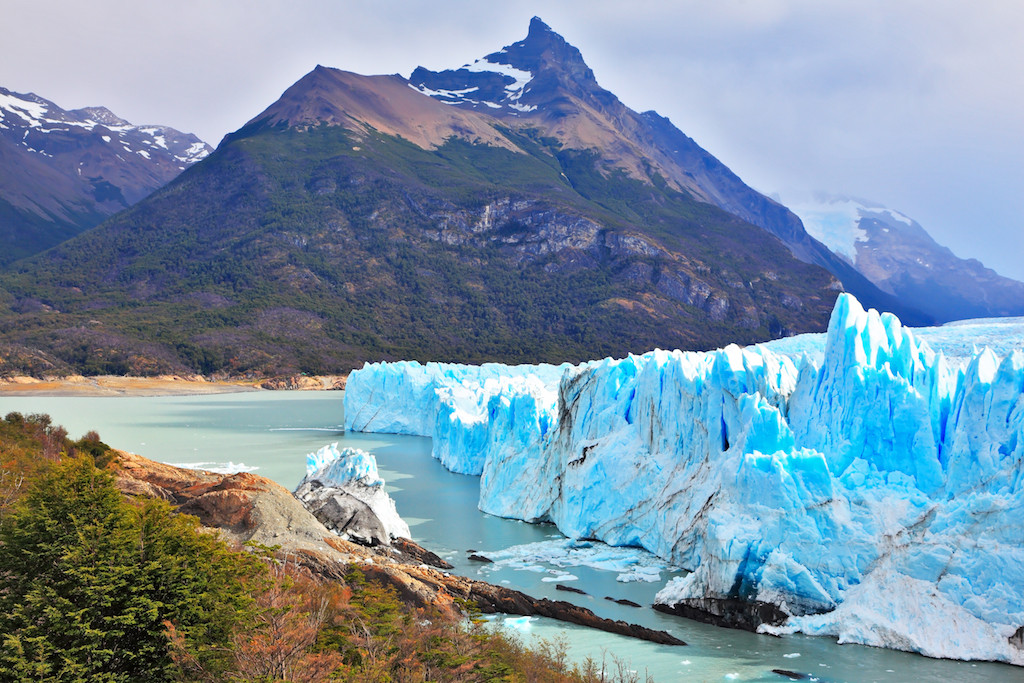 Humanity is nowhere close to solving the climate crisis. In the latest report from Stats NZ, New Zealand’s official data agency, the total volume of glacial ice in the country has decreased by 35 percent. Their data from 1978 to 2020 is showing a rapid decrease in glacier ice volume. According to the report, “the total volume of ice in glaciers in New Zealand decreased from 53.3km3 in 1978 to 34.6km3 in 2020. The highest annual ice loss occurred in 2018 with 2.7km3 lost. The second-highest annual ice loss occurred in both 2019 and 2011, with 2.5km3 lost.”

Sadly, no progress was shown in cutting down emissions in New Zealand before the pandemic. Based on reliable reports that the government has targeted to cut emissions by 40 percent in eight years. Additionally, it aims to cut down over 7 million tonnes from projected emissions in four years. The plan however has yet to be unveiled. In 2019, carbon dioxide equivalent emissions were at over 82 million tonnes.

Last year, it was reported by RNZ that New Zealand’s glaciers were melting faster than they were 20 years ago. “Researchers found that New Zealand, for example, showed a record glacier thinning rate of 1.5m a year between 2015 and 2019, a nearly sevenfold increase compared to 2000-2004,” the report said.

Globally, over 220,000 glaciers are experiencing ice mass loss causing sea levels to rise. Except for Greenland’s ice sheets and Antarctica, an average of 267 gigatonnes of ice are lost every year. “We get this increase in melt and that actually increases the availability of water that comes in these rivers … but the problem is, after a period of time, that stops increasing and then decreases fairly rapidly,” shared Robert McNabb to RNZ. He is a remote sensing scientist at Ulster University in the UK.

If the rapid ice loss continues, coastal cities face extinction and will trigger a humanitarian crisis caused by climate change. The Intergovernmental Panel on Climate Change or IPCC predicts that by 2100, sea levels have increased by a meter. While melt rates have slowed down from 2000 to 2019, it’s not stopping the rate of ice loss which can still result in disastrous consequences in the near future. However, hope is not lost. Scientists believe that melting can slow down further if emissions were considerably reduced at the soonest possible time.

Other affected glaciers are found in Alaska, Iceland, the Himalayas, and the Alps. Glaciers are used as good indicators of climate change impact.